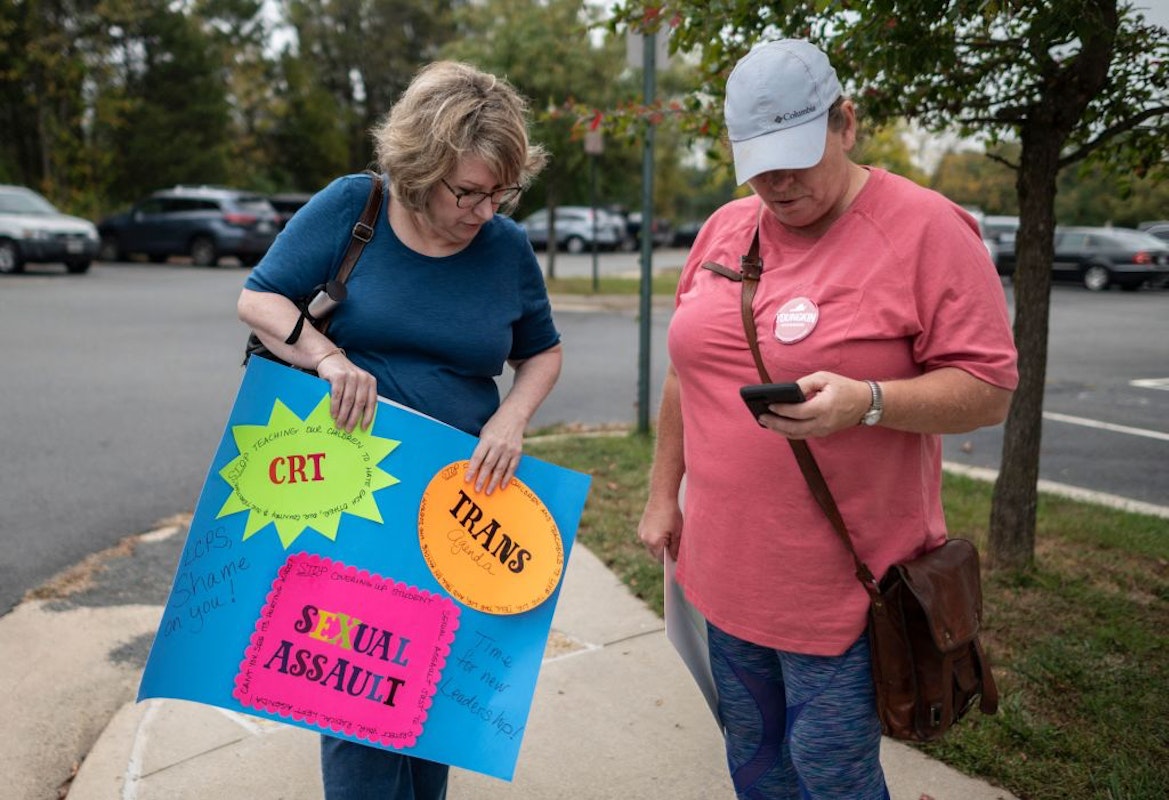 The Daily Wire
By  Gabe Kaminsky

On the heels of a juvenile court judge ruling to place the now 15-year-old boy in Loudoun County, Virginia, who sexually assaulted at least two students in high schools on the sex offender registry for life — the ruling has been revoked.

“This court made an error in my initial ruling,” Loudoun County Judge Pamela Brooks said in announcing her decision, as WTOP News reported. “The court is not vain enough to think it’s perfect, but I want to get it right.”

The 15-year-old boy, whose name The Daily Wire has continued to withhold due to his age, was found guilty of two counts of sodomy relating to the incident on May 28, 2021, at Stone Bridge High School, as well as another incident at Broad Run High School on October 6, as The Daily Wire reported. There was also another alleged assault victim, but he was never charged. He is on supervised probation until he turns 18 at a locked juvenile treatment center…

Published in Crime, Education News, Law and US News