Louisiana AG Jeff Landry to JP Morgan: No State Business if Your Policies Restrict 2A 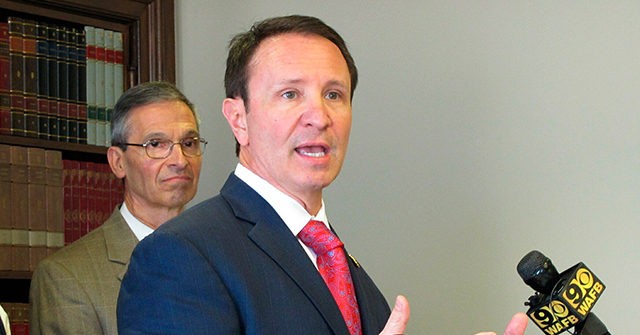 Louisiana AG to JP Morgan: No State Business if Your Policies Harm 2A

Louisiana Attorney General Jeff Landry sent a letter to JP Morgan Chase letting the company know it will not be an eligible state infrastructure underwriter unless it pledges to avoid polices that restrict or discriminate against Second Amendment rights.

On October 18, 2021, the Hayride reported Landry’s letter, noting that Landry is not only Louisiana’s AG but also sits on the state’s Bond Commission.

Landry’s letter was addressed to JP Morgan chairman and CEO Jamie Dimon, and said, in part:

Your recent testimony before the United States House of Representatives, Financial Services Committee, on May 27, 2021, has called into question your ability to do business in several states, including Louisiana. In this testimony, you stated the following in response to a question from Rep. Madeleine Dean: “We do not finance the manufacture of military-style weapons for civilian use.”

He then went on to cite a Solicitation for Offers (SFO) form that JP Morgan submitted in 2020, in order to be considered for underwriting of Louisiana infrastructure projects. 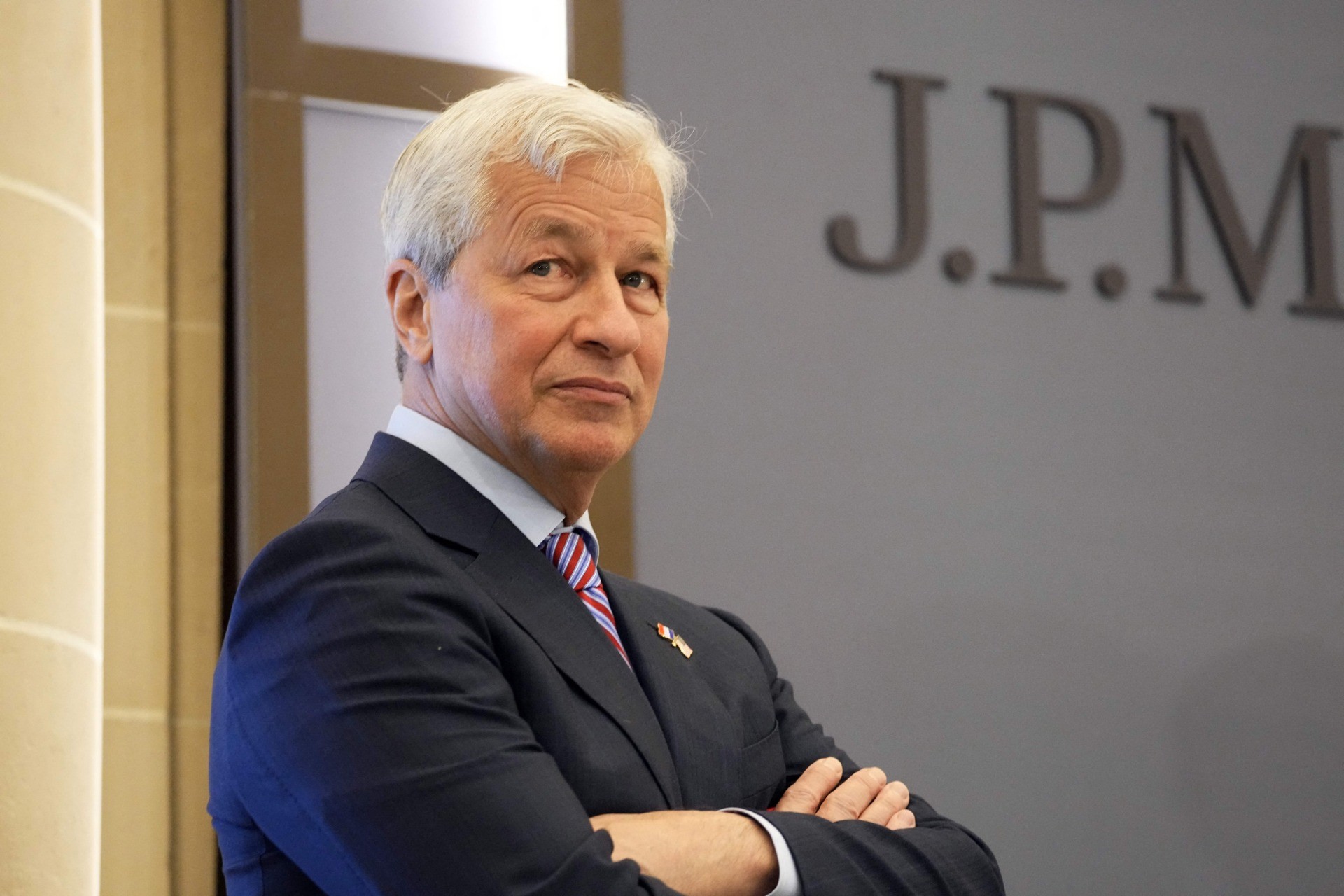 JP Morgan CEO Jamie Dimon looks on during the inauguration of the new French headquarters of US’ JP Morgan bank on June 29, 2021 in Paris. (Photo by MICHEL EULER/POOL/AFP via Getty Images)

Landry pointed to Question No. 15 on the SFO, noting its language:

Certify whether your firm, either itself or through its parent company has policies that: a) Restrict or would otherwise infringe on the constitutionally protected rights of the citizens of the State to lawfully keep and bear arms, b) Discriminate against citizens based on the citizens’ exercise of their constitutional rights, or c) Otherwise unlawfully discriminate against of the State.

Landry noted that JP Morgan claimed to have no policies restricting or infringing constitutionally protected Second Amendment rights in 2020, but believes the company “may wish to reconsider…[it’s] certification to the Bond Commission.”

On August 16, 2018, Breitbart News noted that Landry and the state’s Bond Commission denied $600 million to Citibank and Bank of America over the gun control stance adopted by both companies. At the time the action was taken Louisiana Executive Division press secretary Ruth Wisher told Breitbart News that Landry and State Treasurer John Schroder had been working on the state’s response to corporate gun control “for some time.” Leaving Citibank and Bank of America out of the $600 million was part of the response.