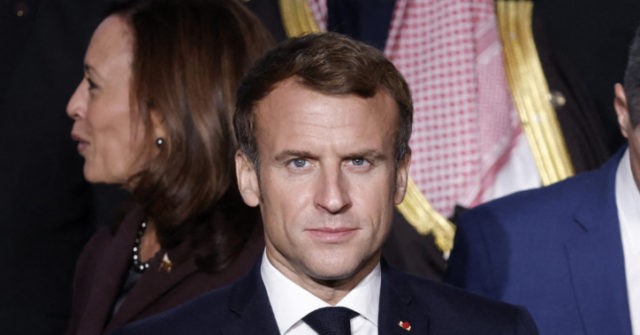 French President Emmanuel Macron has reportedly warned that foreign-funded online “propaganda” outlets are a danger to democracy, and has threatened to hold “accountable” perceived offenders.

The President’s comments come shortly after the publication of a French report detailing potential guidelines to fight against disinformation online, which was initially commissioned by the president last year with reference to “the attack in January 2021 on Capitol Hill by rioters”…

Published in Opinion, Political News, US News and World News