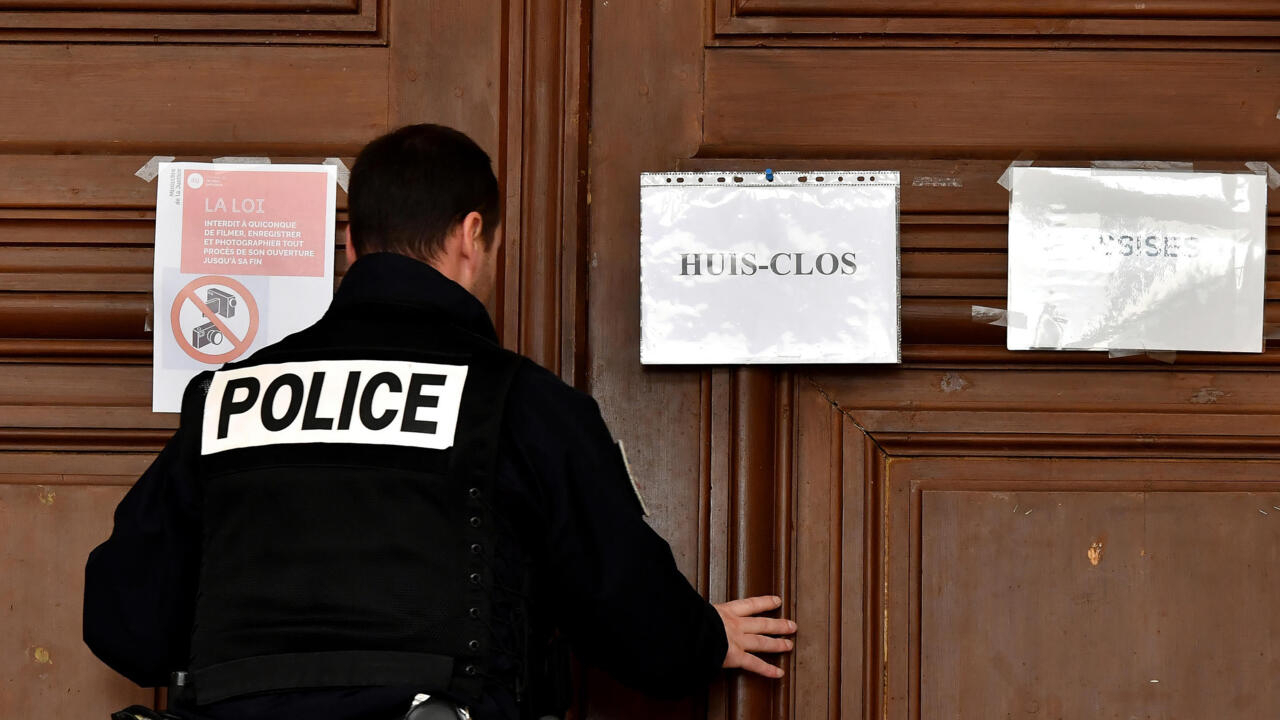 Earlier this year, when a leading French political scientist resigned from his university post following the publication of a book by his stepdaughter alleging that he sexually abused her twin brother when they were 14, it sparked a firestorm in France.

Kouchner’s allegations were the latest in a series of child sex abuses to rock France in recent months, highlight the need for policy initiatives to tackle the problem.

French President Emmanuel Macron has promised to address these concerns, taking to Twitter over the weekend to declare, “We hear you. We believe you,” to the victims of incest and child sexual abuse.

In a lengthy Twitter thread, Macron said France needed to adapt its laws to better protect children from sexual violence and that he had asked the justice minister to chair a consultation aimed at quickly making legislative proposals.

Some of the proposals included the introduction of sessions about incest during mandatory medical examinations in primary and secondary schools to give children a chance to talk about the issue. Better psychological help for incest victims would also be made available, which would be reimbursed by social security, he said. “We will go after the aggressors,” Macron promised.

But child rights experts are not convinced the government’s proposals are strong enough, or that they have the required resources to effectively go after child sexual aggressors.

Pascal Cussigh, a lawyer and head of the child protection group, Collectif pour l’enfance, who has been on the frontlines of the fight to tackle the problem, warned that the French justice system lacks the legal tools to prosecute and sentence child sexual aggressors.

“If we really want to properly deal with paedophilia cases in the courts, we will have to admit that we severely lack the means to do it. The courts are not in a position to deal with the volume of such cases,” warned Cussigh. “Public prosecutors’ offices are overwhelmed, many investigations are carried out quickly and cases are closed without further action due to a lack of sufficient human resources,” he explained.

In France, only 1 to 2% of child or teenage rape cases result in court convictions, according to figures released in 2018 by Marlène Schiappa, then French secretary of state for gender equality.

But even those dismal figures represent just the tip of the iceberg, according to Arnaud Gallais, founder of the collective Prévenir et protéger (Prevent and Protect). “We know that today 4% of child victims of rape file a complaint every year, and out of these 4%, only 0.3% cases end up in court. This means total impunity.”

‘The law of silence used by paedophiles’

Following Macron’s Twitter announcement, the government on Monday unveiled a series of proposals, including reforms such as extending the legal statute of limitations. France’s initial 10 years from the age of majority of the victim was extended to 20 years in 2004 and then to a further 30 years in 2018, but these reforms are not applicable to acts that are already statute-barred.

“This is obviously a step forward,” said Cussigh. “The current system has proved its limits. The case revealed by Camille Kouchner, in which the limitation period has probably passed, illustrates the problem clearly. She has talked about this in a book and in the media, then it should be dealt with by a judge. The victim should have the right to speak and the aggressors should have the right to defend themselves in court,” he said.

In her book, “La Familia Grande,” Kouchner – the daughter of a former French foreign minister – recounted how her stepfather, Olivier Duhamel, abused her twin brother at night before he went to bed for a period of about two to three years. She said her brother, who told her about the abuse, had asked her to keep “this secret”.

Kouchner, now 45, did not go public until her brother, identified only as “Victor” in the book to protect his privacy, had read her manuscript twice.

As head of the NGO, Comprendre, défendre et protéger l’enfance (CDP-Enfance), Cussigh regularly receives calls for legal help from victims, who are put in touch with trained lawyers. “The statute of limitations system is incredibly violent for victims,” he noted. “Besides the deadline, they find themselves before judges who can no longer take their word for it. They are told it’s too late to speak, we can no longer hear you. This is in line with the law of silence used by paedophiles to put pressure on their victims.”

No age of consent or ‘consent to their own incest’

Another measure being examined by the government is an age of consent, an issue that has been at the centre of a child protection rights campaign in recent years.

It came under scrutiny again last year, when author Vanessa Springora published a memoir “Le Consentement” (Consent) about her relationship with writer Gabriel Matzneff, now 84, who was a known paedophile in French literary circles.

According to Adrien Taquet, French secretary of state for child protection, a systematic non-consent of minors should be enshrined in the law, so that “it’s no longer possible to hear that a child consents to a sexual relationship with an adult” as is the case today.

Calls for a minimum age of consent in France have been increasing in recent years. In 2018, France stopped short of setting a legal age of sexual consent following a heated debate in the National Assembly.

While the lower house of parliament voted on a bill to toughen laws on the rape of children, lawmakers voted against setting at 15 the minimum age at which a minor cannot consent to a sexual relationship with an adult.

As a result, there is still no law establishing a legal age of sexual consent in France.

“We’re one of the only countries in Europe who haven’t adopted the principle of a minimum age for sexual consent,” said Cussigh in an interview with FRANCE 24 back in 2018.

Two years later, with the problem back under the spotlight, Cussigh welcomed the latest push to set an age of consent in France, but, he cautioned, “For the time being, this is only a declaration of intent.”

In a separate development, the French Senate on January 21 unanimously adopted a bill aimed at declaring sex between an adult and a minor under the age of 13 a child sex crime. But this threshold age is still considered insufficient by child protection associations. “It would mean that at 13-years-and-one-day, a minor could consent to sex with an adult. What about cases of incest for children over the age of 13, this would mean that they are supposed to consent to their own incest,” said Cussigh.

Screening programmes in paper, but not in schools

In his Twitter promise, Macron noted that during the existing compulsory medical visits in French primary and middle schools, “two screening and prevention appointments against sexual violence against children” would be set up for all students.

This was also denounced as an “empty promise” by child rights groups. France already has a 2001 law that provides for three sessions per academic year of education in sexual and emotional life, which includes prevention against sexual violence for students from primary to secondary school. “But in reality, these sessions do not always take place, it’s very inconsistently followed,” explained Céline Piques, spokesperson for the women’s rights group, Osez le féminisme, which works in secondary schools.

A school’s ability to meet the law’s provisions, Piques explained, was based on subsidies granted by local and regional authorities as well as on the goodwill of teachers, school nurses and volunteers from the state associations involved in the project. The French national education system, she explained, does not provide any resources for this implementation which, she noted, was “a real missed opportunity”.

French school doctors also responded to Macron’s announcement, reminding the government that detection responsibilities could not solely rest on their shoulders due to the prevailing lack of resources. In some regions, such as the northern Parisian suburb of Seine-Saint-Denis for example, only a third of school doctor posts were filled and follow-up appointments are no longer provided in some areas.

‘Months and years before getting an appointment’

One of the most concrete measures proposed by Macron was to have psychological help for incest victims available and reimbursed by social security.

In practice, such care is already covered by social security, but only in medical-psychological centres that are often saturated or in hospitals. “It’s a little known and little applied system,” explained Patrick Loiseleur, from the group Face à l’inceste. “Many incest survivors are penniless, sometimes spending months and years before getting an appointment,” he explained.

While the public system is overwhelmed, private consultations are expensive. “There are a lot of victims who would like to have follow-up appointments, but can’t manage it due to financial constraints. That comes with risks since we know that suicide attempts are more frequent among victims of child sexual abuse,” said Cussigh.

(This article a translation of the original in French)