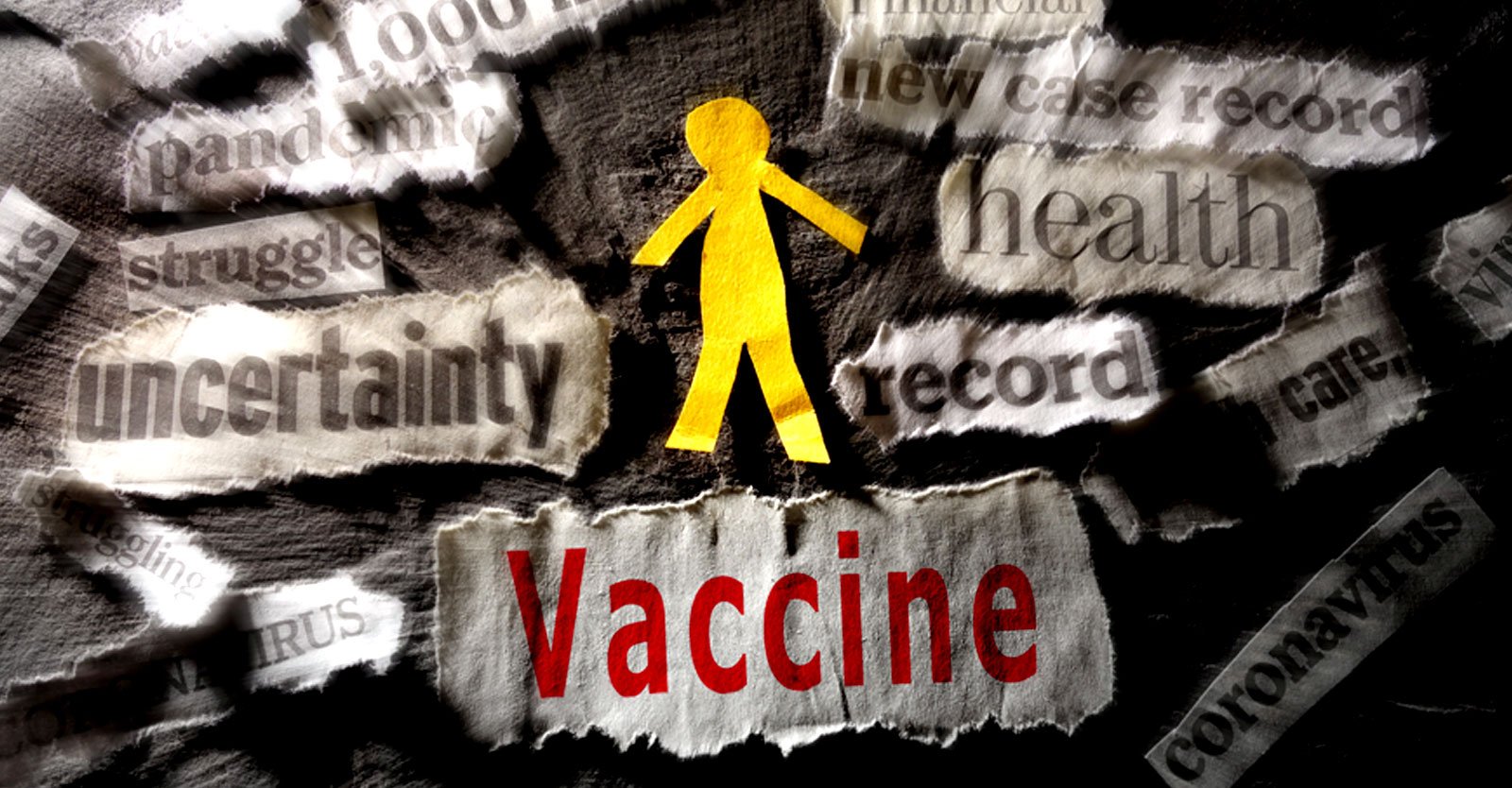 In a recent episode of “The Kim Iversen Show,” political commentator Kim Iversen reviewed the top 10 stories in 2022 that she said the mainstream media spun as “conspiracy theories” — but turned out to be true after all.

Iversen said the conspiracy theorist label was usually given “simply for saying something that went against the establishment liberal orthodoxy — not because it was quackery rooted in falsehoods.”

“The reality is, so many that they [the mainstream media] claim to be ‘conspiracy theories’ are actually true,” Iversen said, adding:

“Maybe we can make a New Year’s resolution to make 2023 the year of truth,” she suggested.

Published in Conspiracy Theorists, Opinion, Political News and US News