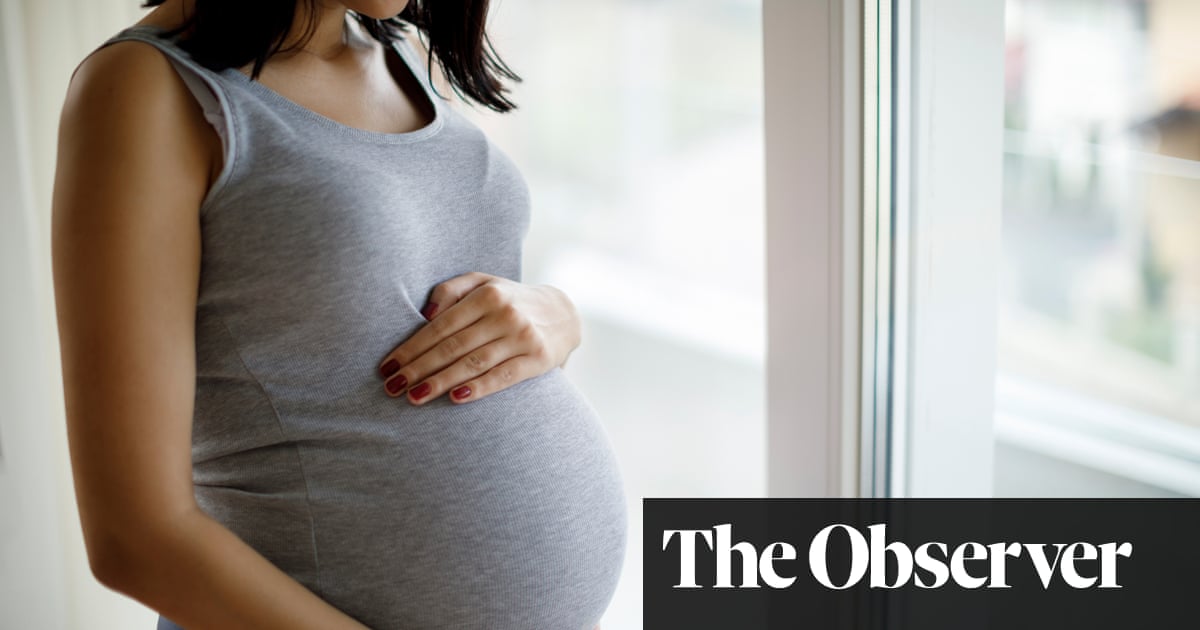 The first thing a woman seeking to conceive via fertility treatment will undoubtedly be told is the impact her age will have on her chances of a successful pregnancy.

But now a study of nearly 19,000 IVF cycles has shown how the influence of the paternal age on live birth rates could play a more vital role than previously thought.

It found that for women under 35 or over 40, the age of their male partner made little difference to their chances of giving birth. But for women between the ages of 35 and 40, there was a “significant drop” in the live birth rate if the male partner was aged 40 and above…