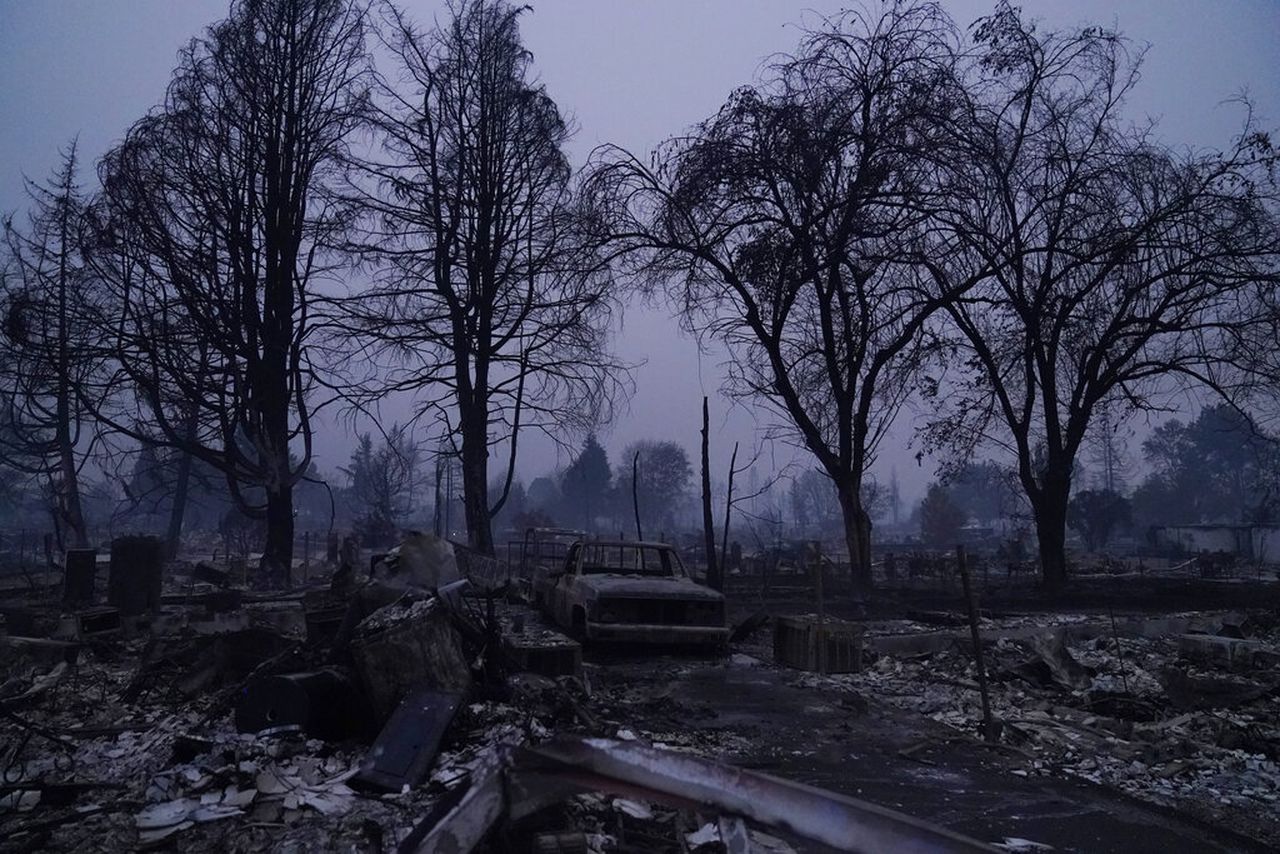 oregonlive
By Jayati Ramakrishnan | The Oregonian/OregonLive

A Southern Oregon man is accused of arson in connection with a fire that has caused major damage to several towns in Jackson County.

Michael Jarrod Bakkela, 41, has arrested on two counts of arson, 15 counts of criminal mischief and 14 counts of reckless endangerment.

The Jackson County Sheriff’s Office said in a news release Friday afternoon that on Tuesday evening, a resident of Phoenix saw a person, later identified as Bakkela, lighting a fire behind their house on Quail Lane. Because there was an impending blaze, the residents who saw him set the fire had to flee their home.

When state troopers and sheriff’s deputies arrived, they saw Bakkela standing close to a large fire that was threatening several homes.

Bakkela was arrested and initially lodged in the Jackson County Jail on Tuesday on a charge of possession of methamphetamine. He remains in jail on the arson and criminal mischief charges.

The Jackson County Sheriff’s Office has confirmed that two people have been found dead in the aftermath of the Almeda fire. One, Tyler said, was determined to have been fire-caused, but was near the first origin of the fire — not the one Bakkela started. He said it’s not yet clear whether the second death is connected to a fire.

Officials say 50 people remain unaccounted for in the the Almeda fire.

The Almeda fire is now 50 percent contained as of Friday morning, and has burned more than 5,700 acres. It has burned more than a thousand homes between the towns of Phoenix and Talent. Hundreds of businesses have also been damaged, and leaders estimate more than 2,000 residents have lost their homes this week. Drinking water has been shut off, and power remains out in both towns.

A second wildfire, the South Obenchain fire, continues to burn in Jackson County.

Noelle Crombie and Jim Ryan of The Oregonian/OregonLive contributed to this story.