Man Shoots McDonald’s Worker After Mom Called Him To Complain About Argument Over Cold Fries: Police 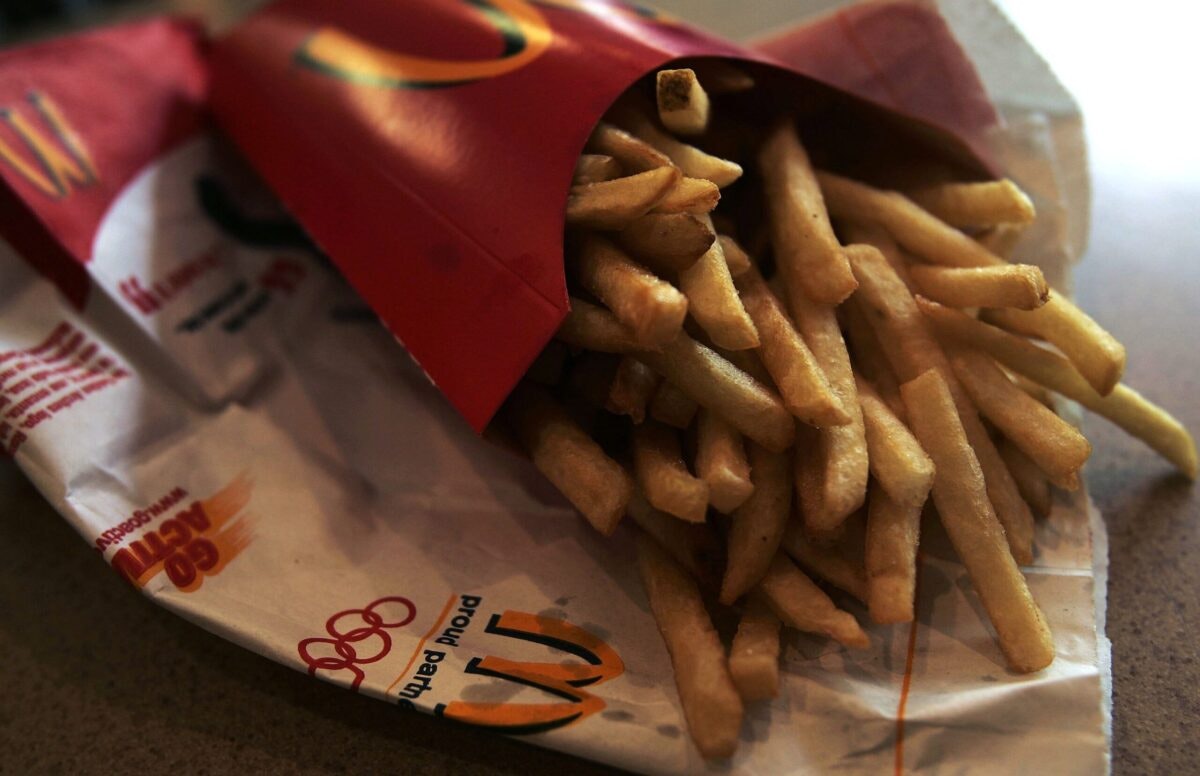 Man Shoots McDonald’s Worker After Mom Called Him To Complain About Argument Over Cold Fries: Police

A New York McDonald’s worker is in critical condition after he was shot by a man who came to the restaurant when his mom called him to complain about employees arguing with her over cold fries, according to police.

The 23-year-old McDonald’s employee reportedly got into an argument, or tried to intervene in an argument, with Lisa Fulmore, 40, over cold fries at a Brooklyn McDonald’s Monday evening. Fulmore then FaceTimed her son after the heated exchange, ABC 7 New York reported.

Police said that Fulmore’s 20-year-old son Michael Morgan showed up to the restaurant and confronted the employees before going outside where he allegedly shot the victim in the neck. Fulmore claims that the victim showed aggression toward her son before he was shot.