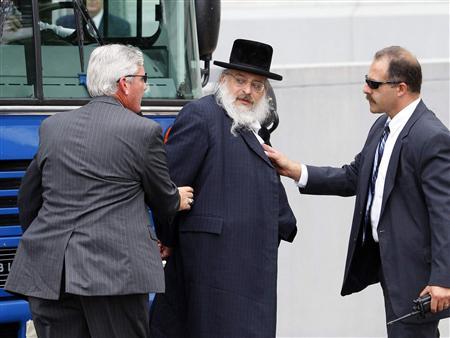 Dozens of New Jersey politicians, officials and prominent rabbis were arrested on Thursday in a…

The cast of the 44 arrested featured Hoboken, New Jersey, Mayor Peter Cammarano, who took office three weeks ago in the industrial city visible across the Hudson River from New York…