McCarthy May not Have the Votes to Become Speaker 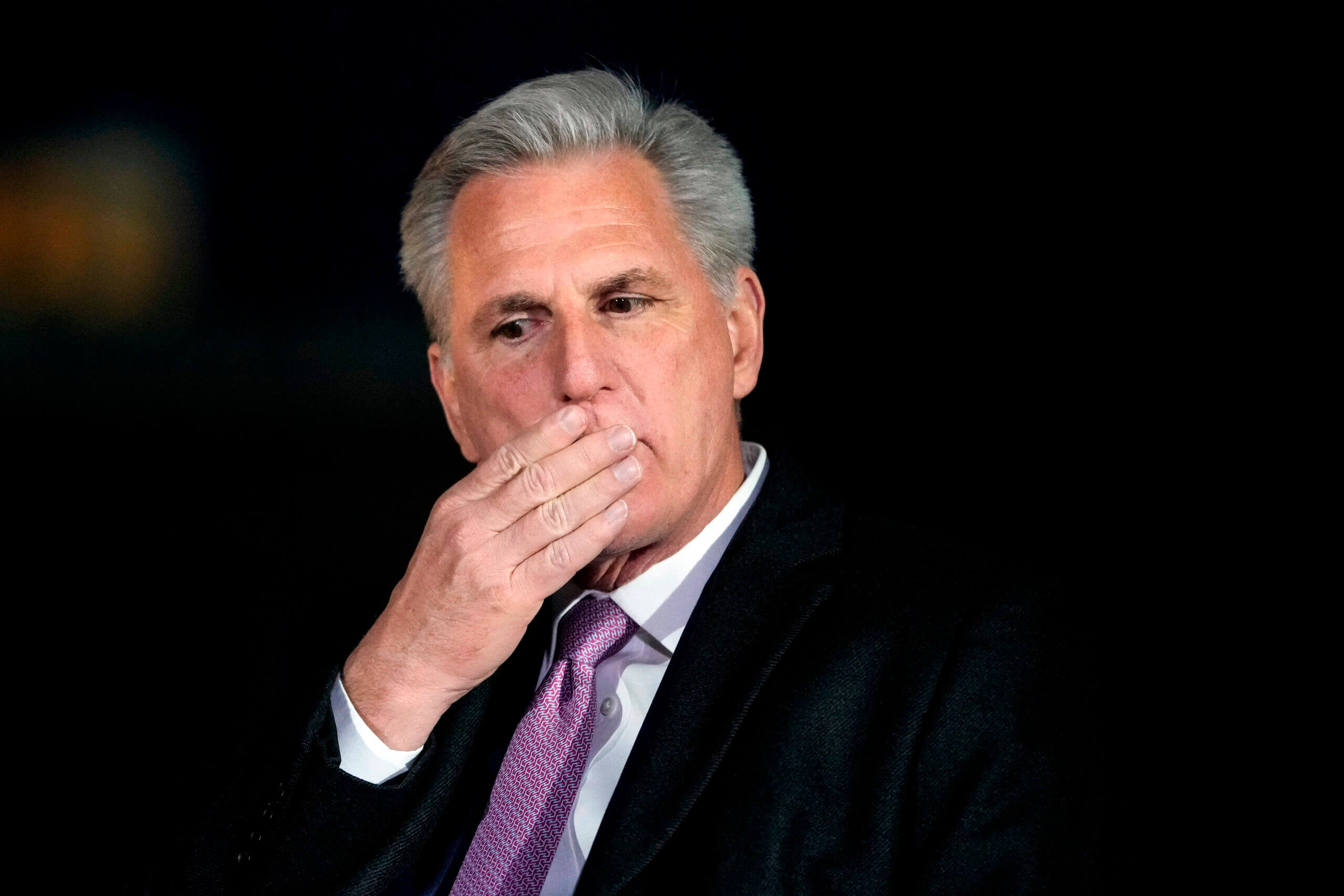 McCarthy May not Have the Votes to Become Speaker › American Greatness

In the aftermath of the disappointing 2022 midterm election results, conservative Republicans in the House…

In the aftermath of the disappointing 2022 midterm election results, conservative Republicans in the House of Representatives have signaled that House Minority Leader Kevin McCarthy (R-Calif.) may not have the support he needs to become the next Speaker of the House.

As reported by The Hill, some Republicans have asked that the party’s closed-door leadership election be delayed while the results of the outstanding races come in.

Congressman Scott Perry (R-Penn.), chairman of the House Freedom Caucus, said in an interview on Thursday that “we don’t even know if we have the majority or who’s in the majority. People haven’t come to Washington, D.C. because they don’t know if they’ve won their races yet.”

“And how can they be expected to vote for a rules package, how we run this place, or leadership if they haven’t met these people, they haven’t heard their pitch?” Perry asked rhetorically…