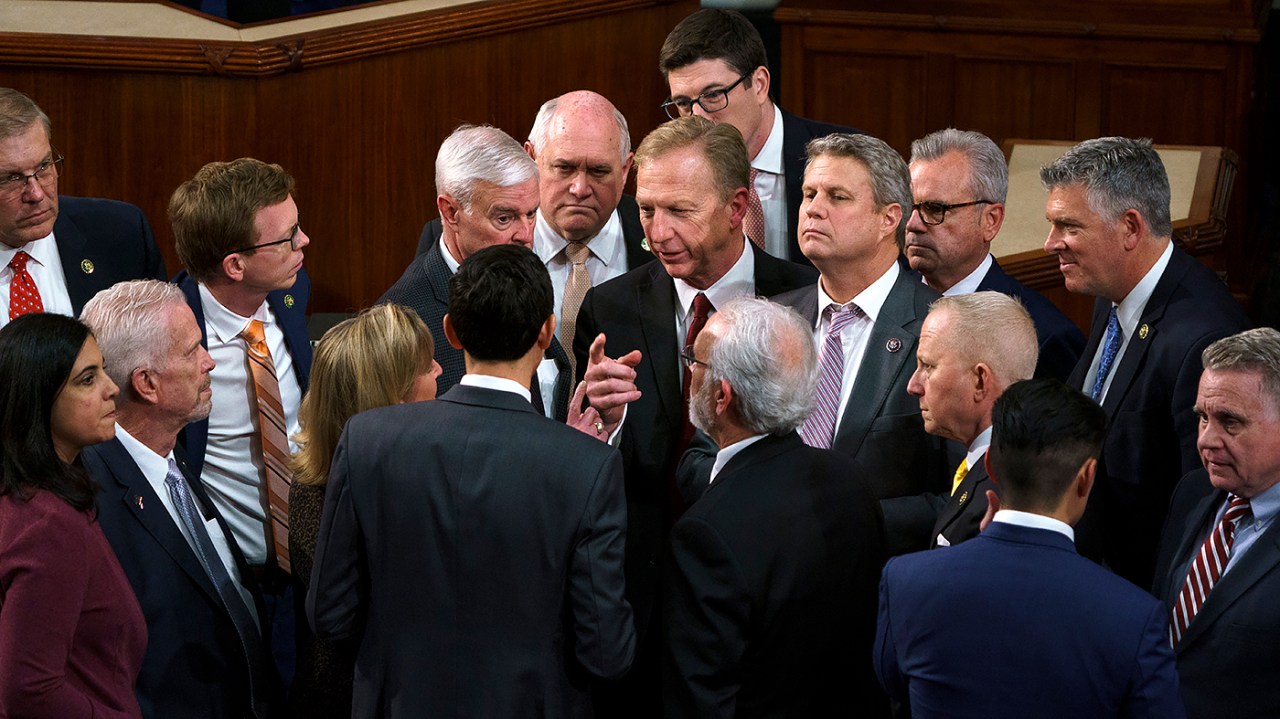 Rep. Kevin McCarthy (R-Calif.) and some of his GOP detractors appeared Thursday to be nearing…

BY EMILY BROOKS AND MIKE LILLIS

Rep. Kevin McCarthy (R-Calif.) and some of his GOP detractors appeared Thursday to be nearing a deal that would bring him closer to the Speakership, even as his most vocal critics vowed that it wouldn’t be enough to grant him the gavel.

The two sides were working furiously behind closed doors to carve out an agreement even as McCarthy lost five more floor votes for the Speakership, with the same band of opponents voting against him. It made 11 straight ballot losses for McCarthy.

“It’s changes that we wanted,” said Rep. Ralph Norman (S.C.), one of the 20 Republicans consistently voting against McCarthy, of the offers coming from the McCarthy camp.