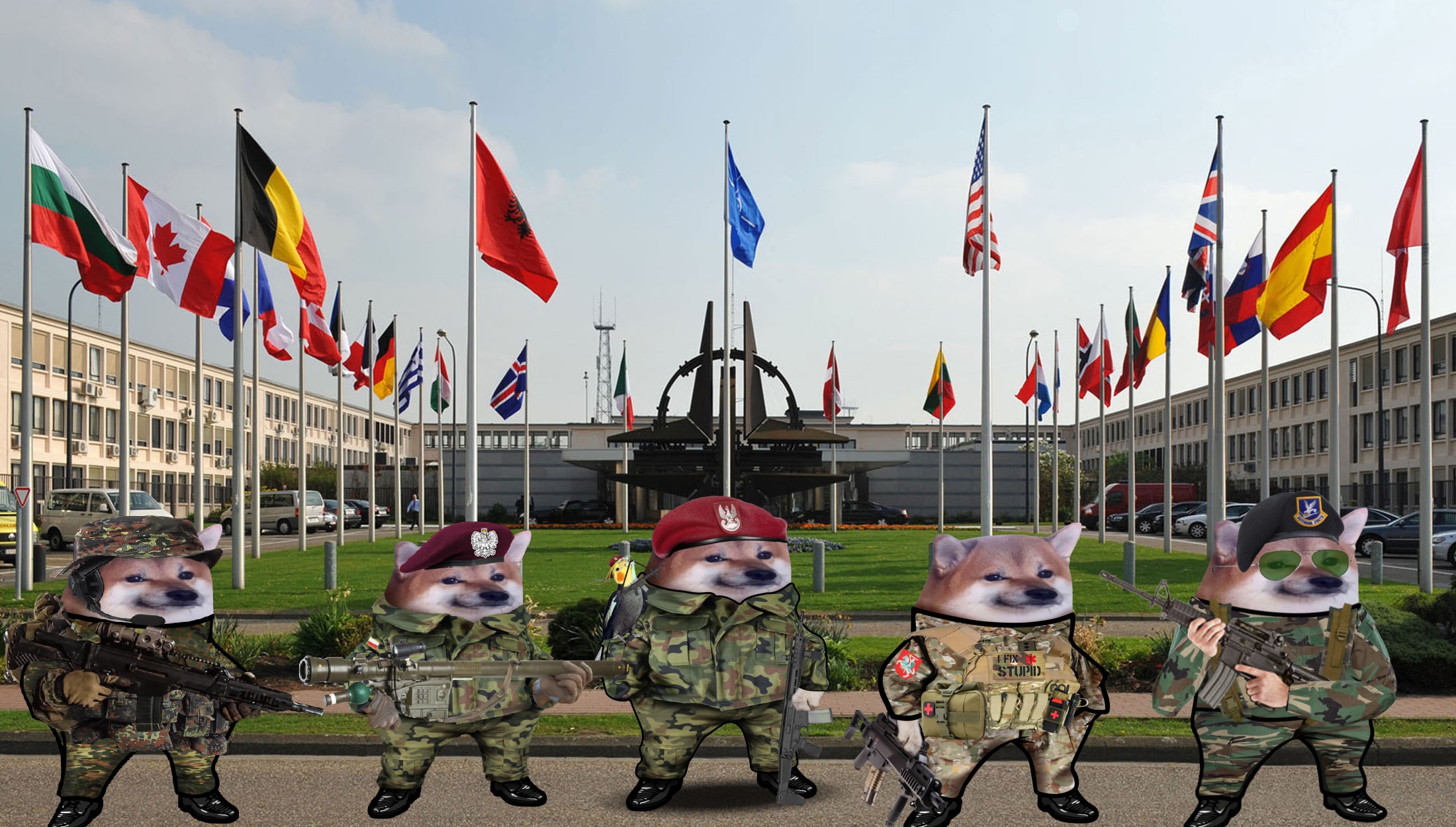 Meet the spooks, mercs and chickenhawk politicos enlisting as NAFO trolls - The Grayzone

While fundraising for a notoriously brutal militia in Ukraine and trolling critics of the proxy war, the membership roll of “North Atlantic Fellas Organization” has filled up with NATO suits, congressional chickenhawks, neocon operatives, mercenaries and intel agents.

When he is not shedding performative tears over the fate of US democracy or publicly guffawing over the apparent assassination of Iranian military officials, Representative Adam Kinzinger (R-IL) has sought to define himself as a leading opponent of perceived antisemitism in Washington DC. When his colleague, Democratic Rep. Ilhan Omar of Minnesota, mildly criticized of the American Israel Public Affairs Committee (AIPAC) in 2019, Kinzinger called on congressional leaders to strip her of top committee assignments…