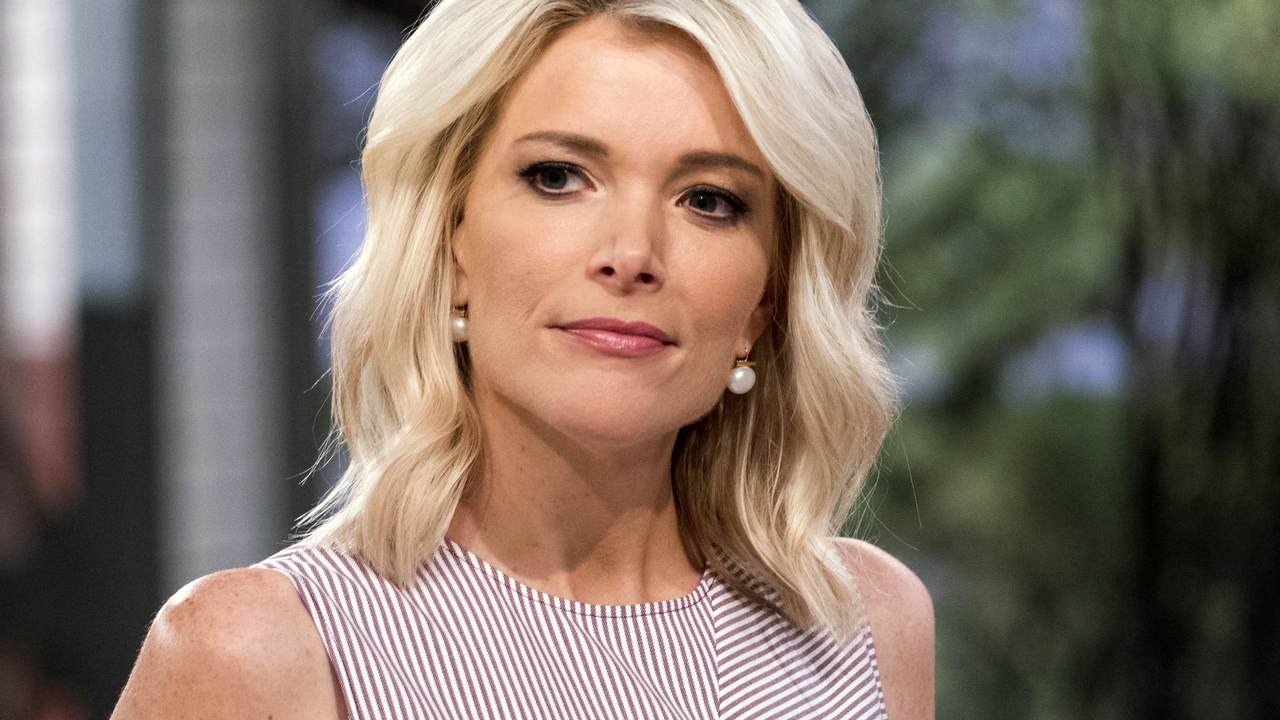 Transgenderism has taken over the U.S., and Democrats are endorsing it. Radical, leftist policies want…

Transgenderism has taken over the U.S., and Democrats are endorsing it. Radical, leftist policies want to make you believe it is normal for a person to decide one day they are no longer the gender they were born as.

However, sane and rational people are not buying into it.

Kelly slammed the group, saying it is “abandoning reality.”

“No they aren’t,” Kelly tweeted back. “There are massive differences between women and trans women. We can be respectful to people while not abandoning reality.”