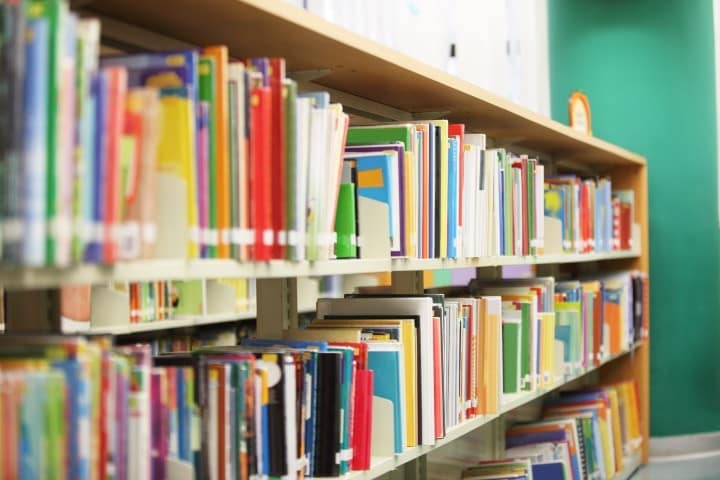 Residents of Jamestown Township, MI voted to shoot down the tax that funds the library,…

Concerned parents are at last discovering that they wield enormous power in the culture war when it comes to fighting back against left-wing moral desensitization.

In Jamestown Township, Mich., 56 percent of voters shot down a proposal that would have renewed a property tax responsible for over 80 percent of the Patmos Library’s budget — marking the second time town residents have opted to defund the library.

As a result of this latest election result, the library faces the real prospect of having to shut its doors permanently.

This is part of the ongoing battle between library leadership and conservative members of the community, who are dissatisfied with the library’s refusal to remove LGBT-themed books with explicit sexual material.