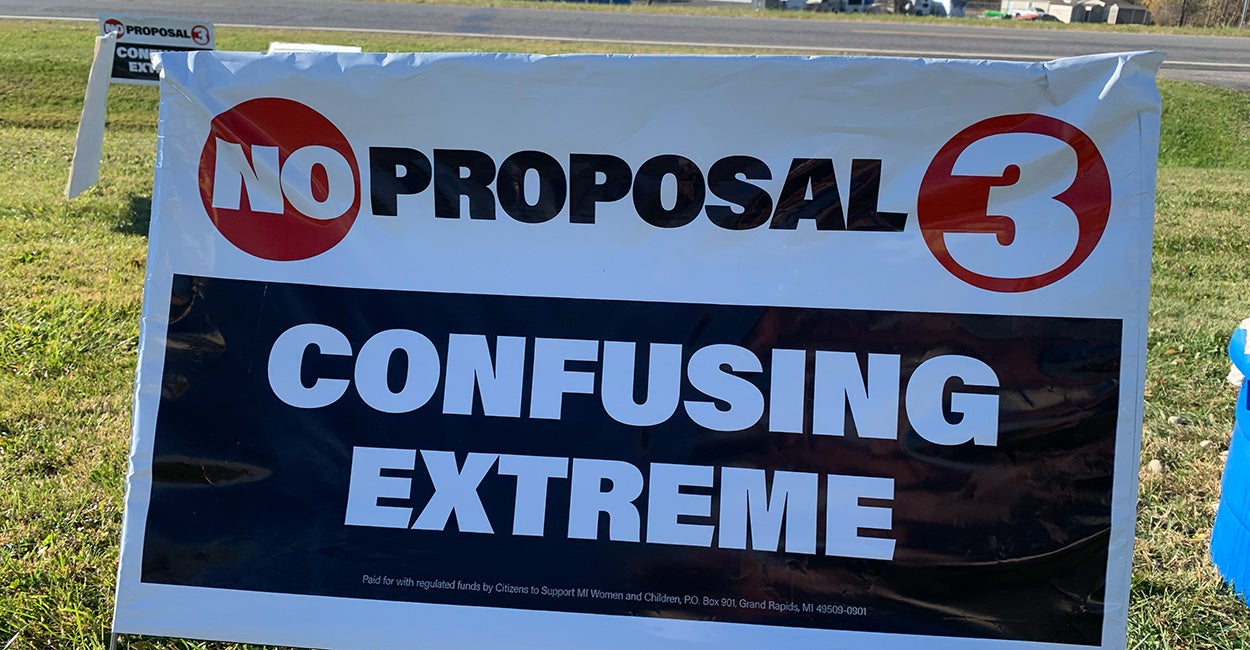 Proposal 3 will add “individual’s right to reproductive freedom” to the state’s constitution.

EAST LANSING, Michigan—Voters on Tuesday approved the pro-abortion Proposal 3, an amendment to the Michigan Constitution that will enshrine a “right” to kill unborn children.

With 52% of the vote counted, Proposal 3 had garnered the approval of 53.4% of voters and was rejected by 46.6%, according to election results posted by 12:40 a.m. Wednesday, Bridge Michigan reported.

“Today, the people of Michigan voted to restore the reproductive rights they’ve had for 50 years,” Reproductive Freedom for All campaign spokesperson Darci McConnell told Bridge Michigan after the group declared victory close to 1 a.m. Wednesday.