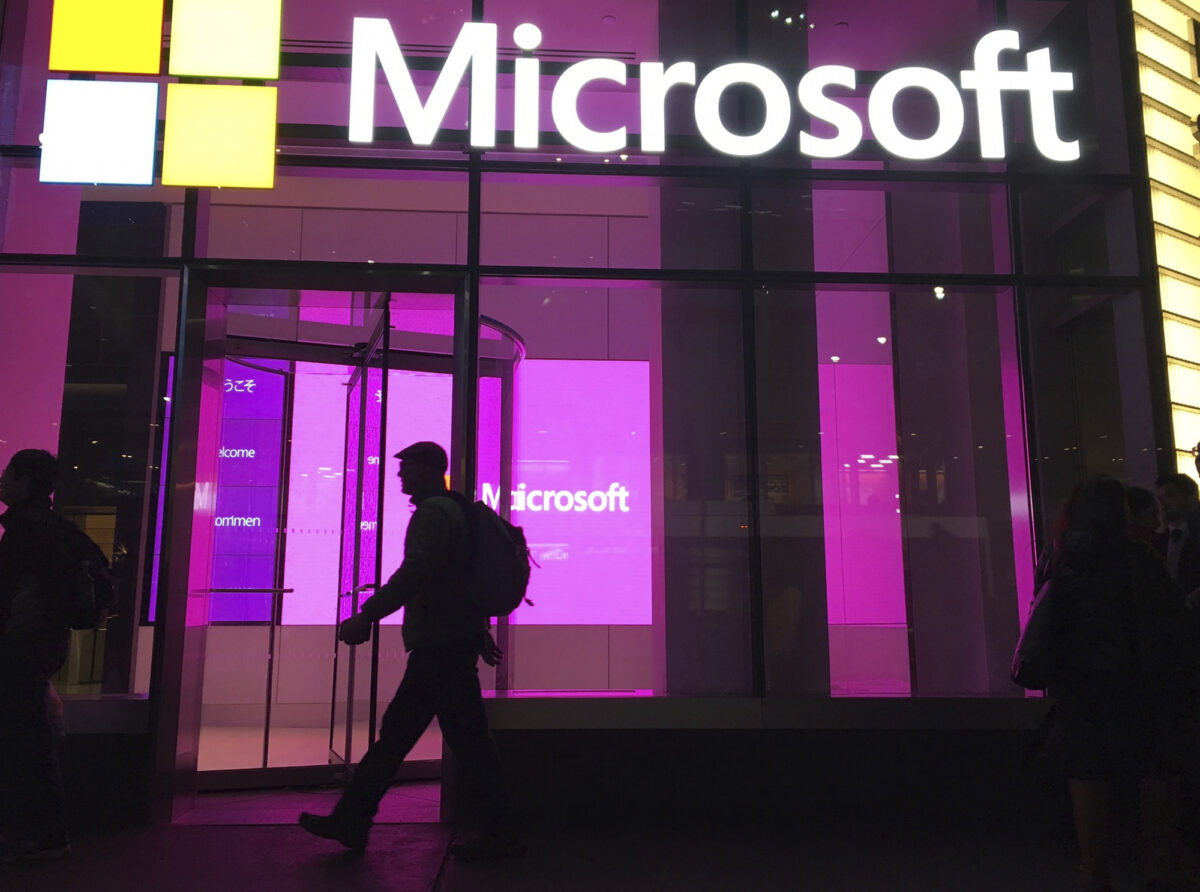 BOSTON—Russia accounted for most state-sponsored hacking detected by Microsoft over the past year, with a…

BOSTON—Russia accounted for most state-sponsored hacking detected by Microsoft over the past year, with a 58 percent share, mostly targeting government agencies and think tanks in the United States, followed by Ukraine, Britain, and European NATO members, the company said.

China, meanwhile, accounted for fewer than 1 in 10 of the state-backed hacking attempts Microsoft detected but was successful 44 percent of the time in breaking into targeted networks, Microsoft said in its second annual Digital Defense Report, which covers July 2020 through June 2021.

Published in Crime, Cyber crime, Opinion, Russia and US News