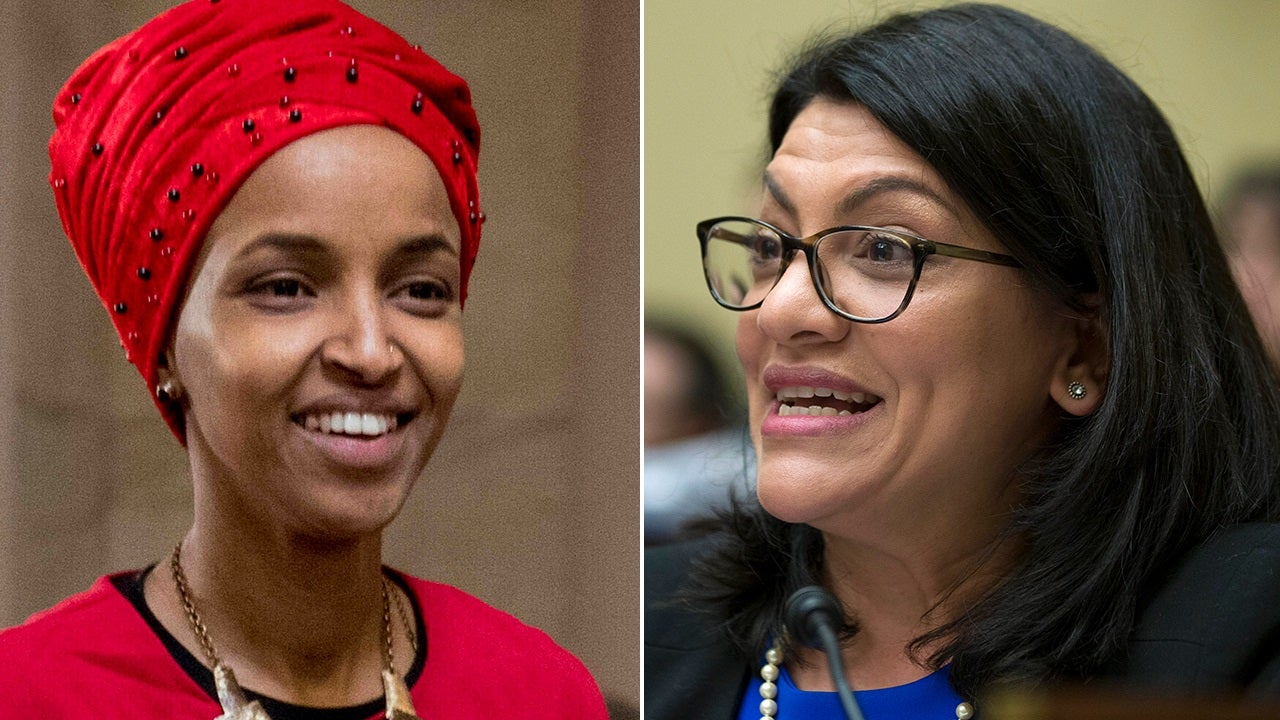 In defending its decision, the Israeli government is citing the radical history of the group that…

Reps. Ilhan Omar and Rashida Tlaib are ramping up their criticism of Israel’s decision to block them from entering the country, where according to Tlaib “racism and the politics of hate” are “thriving.”

But in defending its decision, the Israeli government is citing the radical history of the group that was slated to sponsor the trip.

That group, named Miftah, has a long record of anti-Israel rhetoric that includes downplaying attacks on Israelis and even describing suicide bombers as “sacrificing their lives for the cause.” It’s a record poised to see new scrutiny as senior Democrats reportedly weigh retaliatory measures for the snub of the two freshman Democrats and the Trump and Netanyahu administrations hit back.