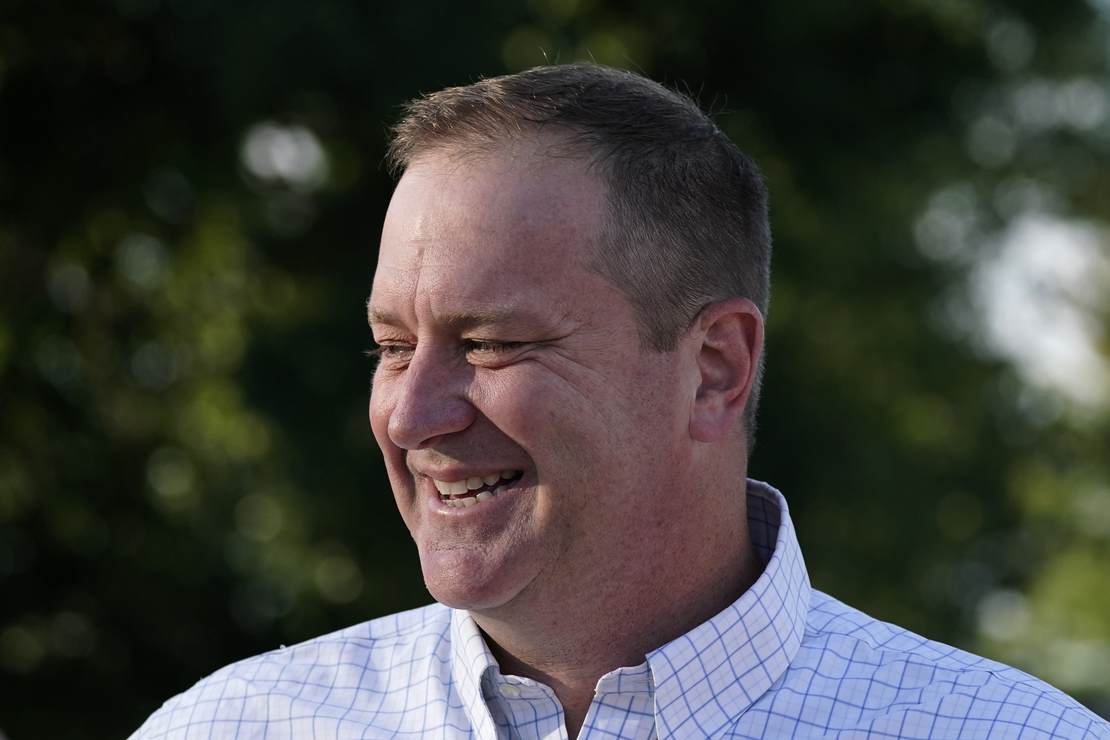 Schmitt and Hawley are going to make a dynamic duo from MO.

Once Missouri Attorney General Eric Schmitt won the primary handily in August, there wasn’t much doubt that the Republican would claim the Senate seat of the retiring Roy Blunt in November. His Democrat challenger, Trudy Busch Valentine, was a political novice, banking on the name recognition that comes along with her being a beer heiress, and campaigning primarily on the abortion issue.

The real question was how big a margin Schmitt would win by. The RCP Average, as of Tuesday morning, showed Schmitt leading by 10.7 points. The call has been made and Schmitt has again secured victory — as of 11:00 pm Central, with 61 percent of the vote in, Schmitt holds an 11-point lead.

None of the Missouri House races were considered nailbiters — though many were anxious to see how much of a challenge Andrew Jones would give Cori Bush in the First District. Unfortunately, not much. With 75 percent of the vote tabulated, Bush holds a commanding (73 to 25 percent) lead. Below are the current updates on them…