Missouri man put to death for killing police officer in 2005 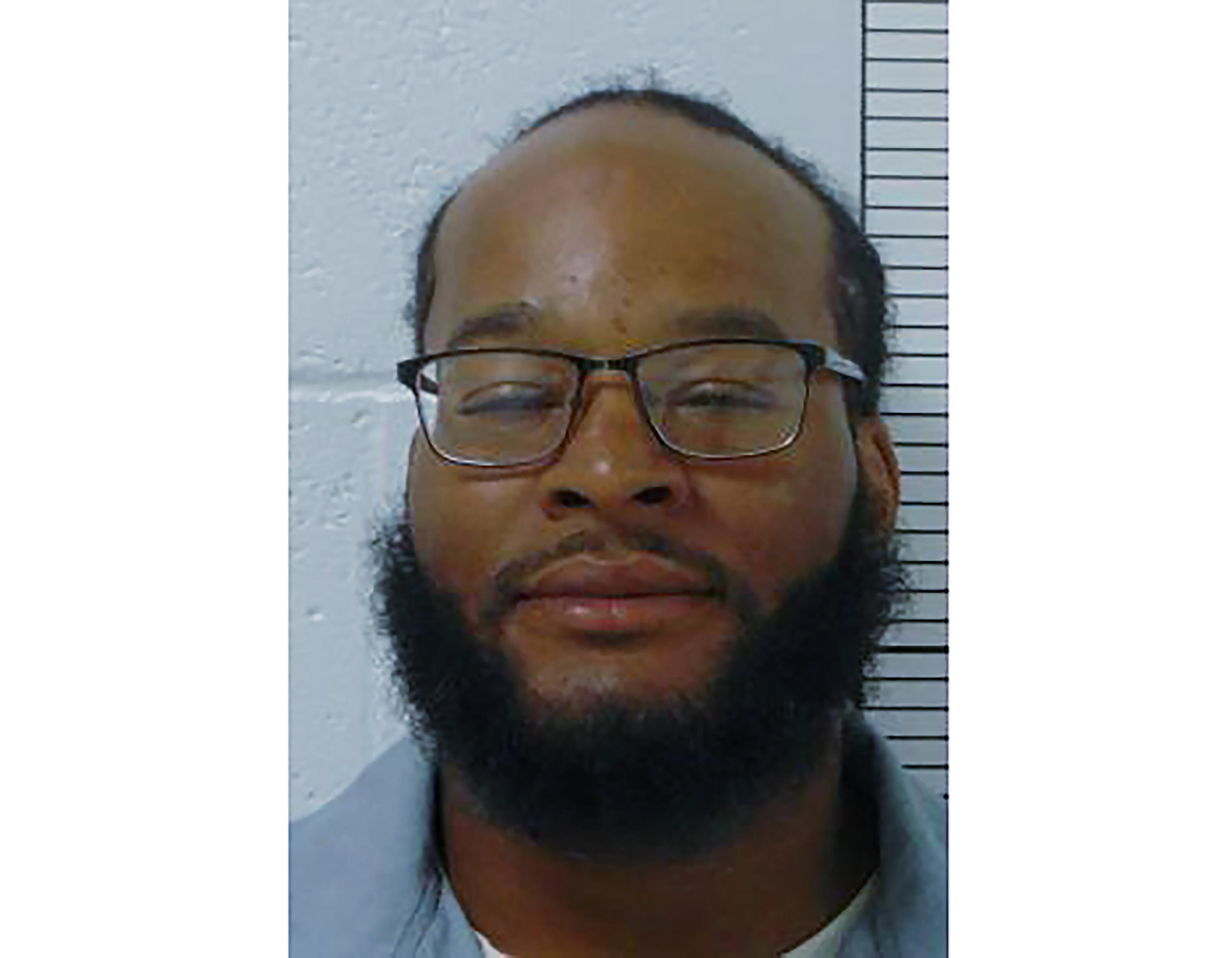 Missouri man put to death for killing police officer in 2005

BONNE TERRE, Mo. (AP) — A Missouri man convicted of ambushing and killing a St. Louis area police officer he blamed in the death of his younger brother was executed Tuesday night.

Kevin Johnson, 37, died after an injection of pentobarbital at the state prison in Bonne Terre. It was the state’s second execution this year and the 17th nationally. Two more executions are scheduled in Missouri for the first few weeks of 2023.

Johnson’s attorneys didn’t deny that he killed Officer William McEntee in 2005, but contended he was sentenced to death in part because he is Black. But courts, including the U.S. Supreme Court, and Republican Gov. Mike Parson declined to stop the execution.

Johnson declined to make a final statement before the lethal drug was administered.

In a first for modern executions in Missouri, Johnson was not in the execution room alone. His spiritual advisor, the Rev. Darryl Gray, sat at his side. The men spoke softly until the drug was administered. Gray read from the Bible as Johnson shut his eyes. Within seconds, all movement ceased. Gray, a leading St. Louis racial injustice activist, continued reading from the Bible or praying while patting Johnson’s shoulder…

Published in Crime, Political News, RIP and US News