Missouri Sheriff Vows to ‘Go Down With The Ship,’ Won’t Give Biden’s Feds Info on Local Gun Owners 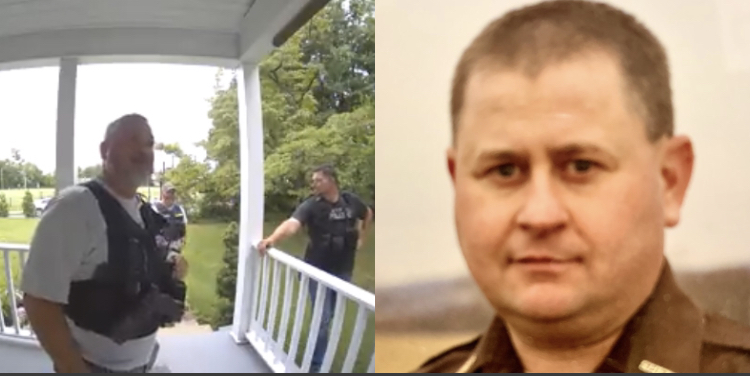 Missouri Sheriff Vows to 'Go Down With The Ship,' Won't Give Biden's Feds Info on Local Gun Owners

A Missouri Sherriff is vowing to “go down with the ship” and not comply with the Biden Administration’s 2nd Amendment crackdown as federal agents prepare to “audit” gun owners in 24 Missouri counties.

In conjunction with a wide array of anti-2nd Amendment crackdowns, the administration of Joe Biden has announced that it will begin auditing gun owners, specifically those who hold concealed carry permits, in two dozen Missouri counties, most of which vote Republican by large margins. In the face of the planned federal audit, Scotland County, Missouri Sheriff Bryan Whitney has assured his citizens that he won’t comply when government agents come to his neck of the woods, even if it means being arrested on federal charges…