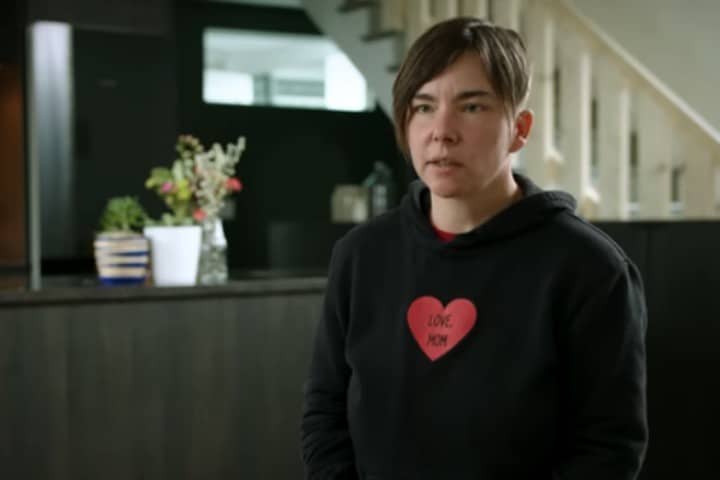 A Chicago woman lost custody of her daughter after the girl decided she was transgender and declared that she felt “unsafe” around her mother, who, despite being a self-described radical feminist and lifelong Democrat, doesn’t buy the notion that humans can choose their own gender.

When Jeannette Cooper and her ex-husband divorced in 2015, Cooper was granted custody of their then-12-year-old daughter, Sophia, for six days and seven nights a week. Cooper told Kelsey Bolar of the Independent Women’s Forum that “she and her daughter were extremely close.”

One day in 2019, Sophia went to her father’s house for her regular visit; that night, her dad refused to release her back into her mom’s custody. “The next morning, Jeannette, for the first time, learned that Sophia identified as transgender and did not feel ‘safe’ in her care,” wrote Bolar. That was quite a shock, not only because Cooper and her daughter had been so close but also because Cooper is anything but picky about gender roles…