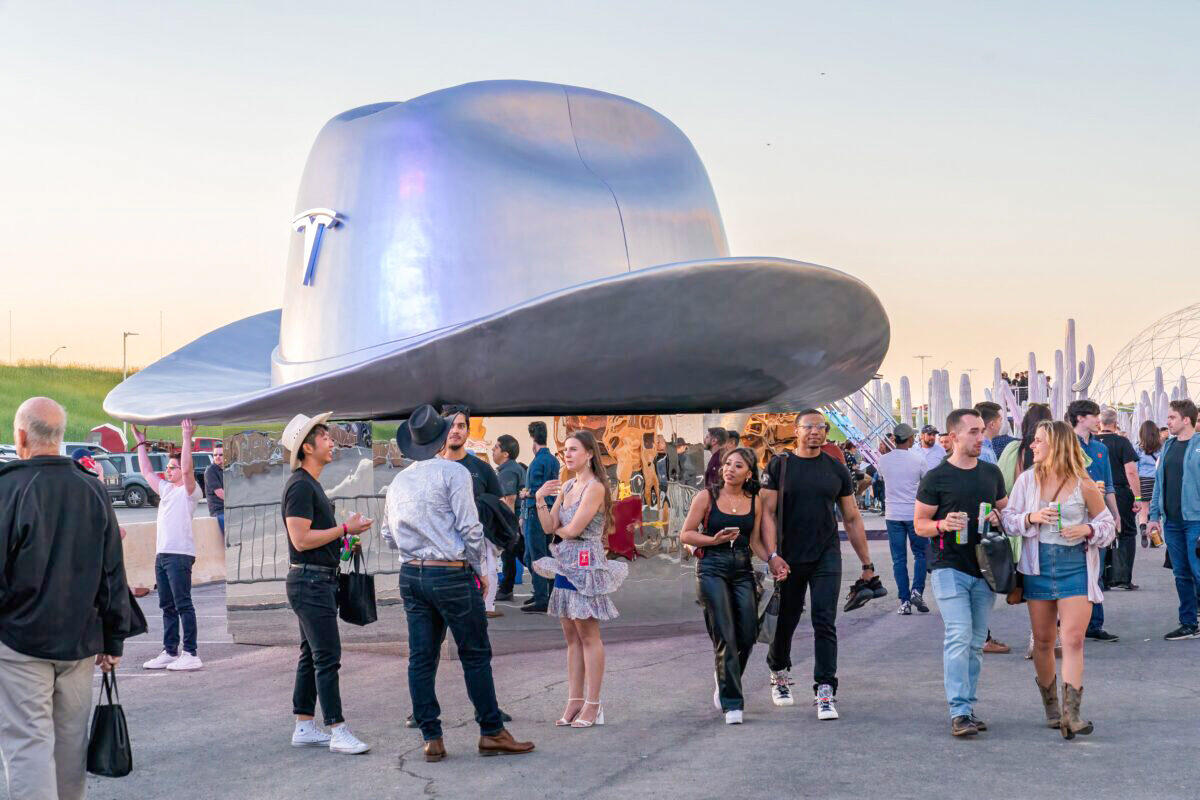 Amid predictions of a political “red wave” in the upcoming midterm elections, an economic wave…

Blue states believe their abortion policies can bring companies back

Amidst predictions of a political “red wave” in the upcoming mid-term elections, an economic wave has been building for years with no end in sight as companies flood out of blue states and into red states.

And as a result of its political divisions, America appears to now be dividing itself into prosperous, high-growth states and states that are suffering a chronic decline. But Democrat-run states believe their abortion policies could be a key factor in attracting companies back.

Caterpillar and Citadel, which in June announced their exit out of Illinois, are only the latest firms to leave high-tax, high-regulation states. Tesla, Hewlett Packard, Oracle, and Remington are also among the hundreds of companies flocking out of California, Illinois, New York, and New Jersey to business-friendly places like Texas, Florida, Arizona, and Tennessee. Relocating companies have spanned industries including tech, finance, media, heavy manufacturing, autos, and firearms.

“There is a great migration going on, and I expect it to accelerate,” Glen Hamer, president of the Texas Association of Business, told The Epoch Times. “When the Caterpillars and the Elon Musk’s relocate, it’s an advertisement to the entire country and the entire world that something positive is going on in that state. And there is a multiplier effect.”