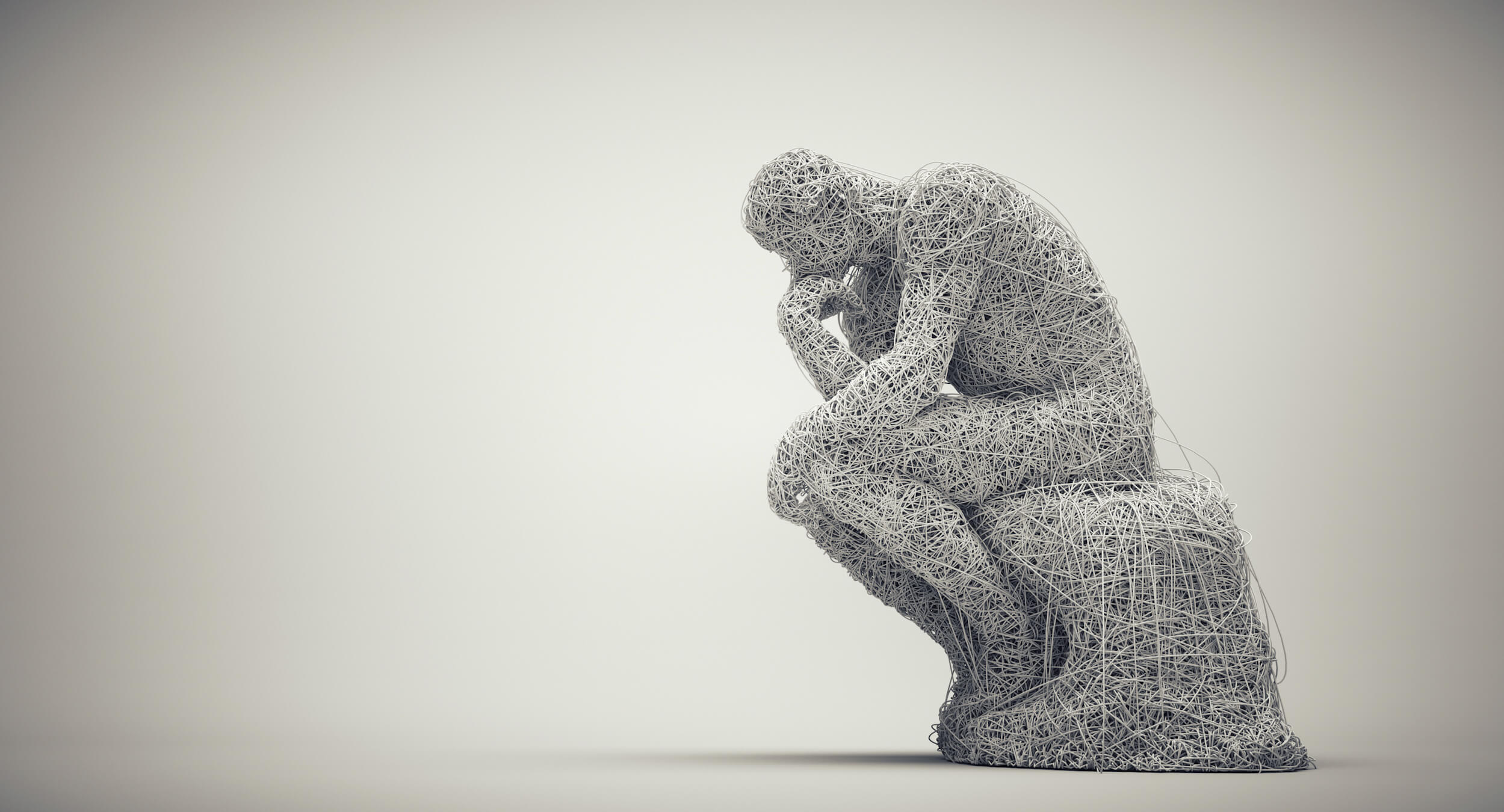 Imagine watching a movie in reverse and trying to make sense of it. Bullets would…

Imagine watching a movie in reverse and trying to make sense of it. Bullets would be jumping out of bodies and racing back into the barrel of the gun. It would seem as though mothers consume newborns as they are pushed inside them. Chewed food would reconstitute itself and leap out of a mouth. Every day bodily functions would seem beyond bizarre.

Nothing would make any sense and no amount of pondering would make it so—especially if one didn’t realize they were watching and thinking of things in a reverse fashion.

With this insight one can see that many bad ideas have their roots in backward thinking. People start with an idea they like—whether it has any validity in the real world or not—and then think backwards looking for “evidence” that supports their preconceived idea. Once they find enough of it, they stop looking and declare the issue settled.