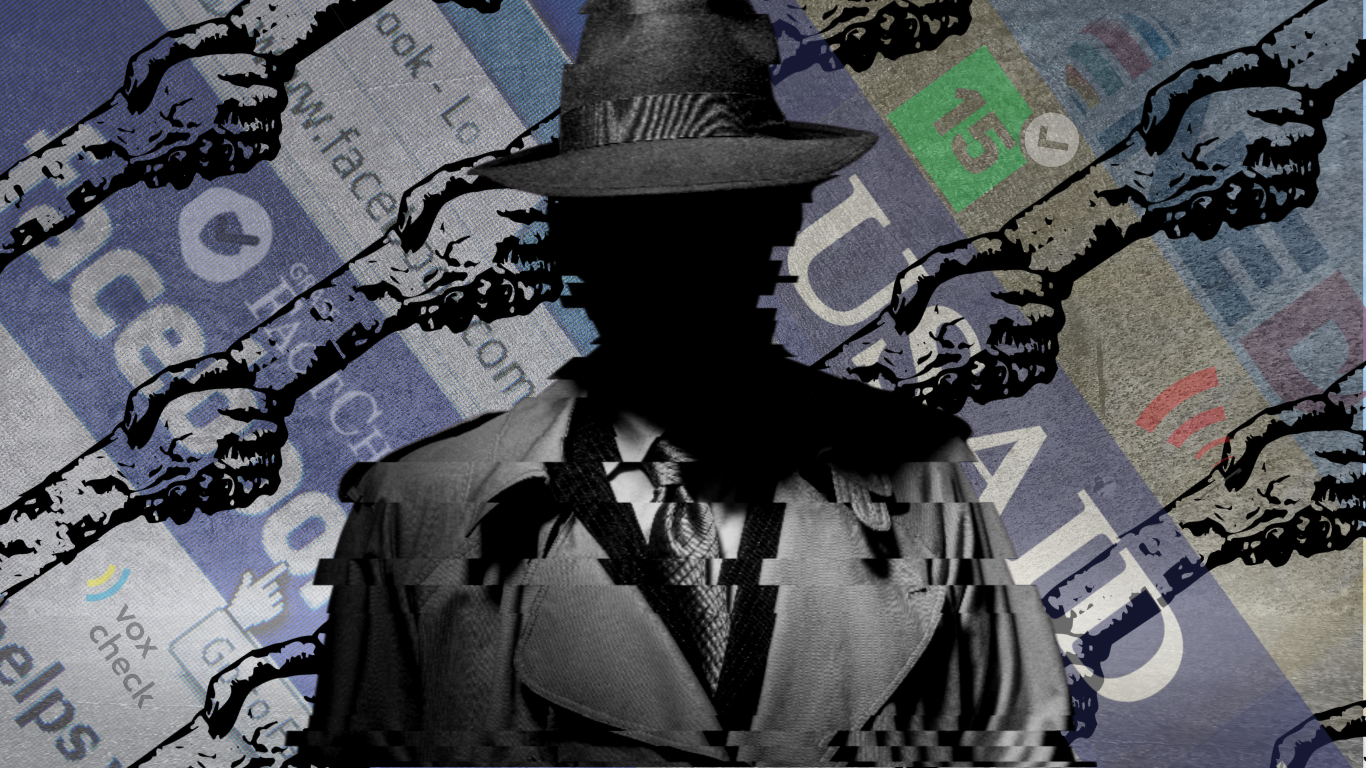 In light of Russia’s invasion of Ukraine, an information war as bitter as the ground…

Most of the fact-checking organizations Facebook has partnered with to monitor and regulate information about Ukraine are directly funded by the U.S. government, either through the U.S. Embassy or via the notorious National Endowment for Democracy (NED).

In light of Russia’s invasion of Ukraine, an information war as bitter as the ground fighting has erupted, and Meta (Facebook’s official name) announced it had partnered with nine organizations to help it sort fact from fiction for Ukrainian, Russian and other Eastern European users. These nine organizations are: StopFake, VoxCheck, Fact Check Georgia, Demagog, Myth Detector, Lead Stories, Patikrinta 15min, Re:Baltica and Delfi.