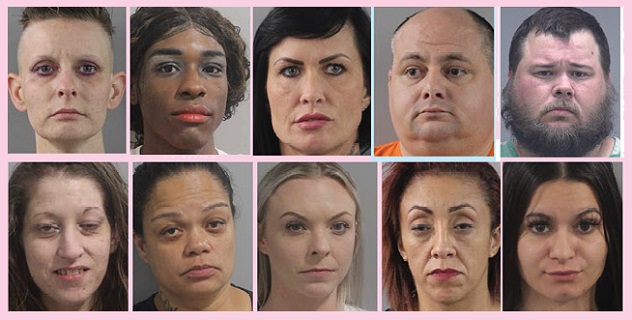 As someone who was a long-time season pass holder at the Disney theme park in Anaheim, CA, my family and I would frequently notice some strange and flamboyant Disney employees interacting with children and others throughout the park and especially during their main street parades.

A large number of those in the LBGT mob who works at Disney in Florida held walkouts and public protests against Florida Governor DeSantis’ signing of the Parental Rights in Education act, which prevents educators from grooming children up to 3rd grade.

So I was not surprised to see authorities arrested 108 people, including alleged child sexual predators and those seeking prostitutes, in a six-day undercover human trafficking operation in Florida. Among those taken into custody were four Disney employees and a retired judge, police said…