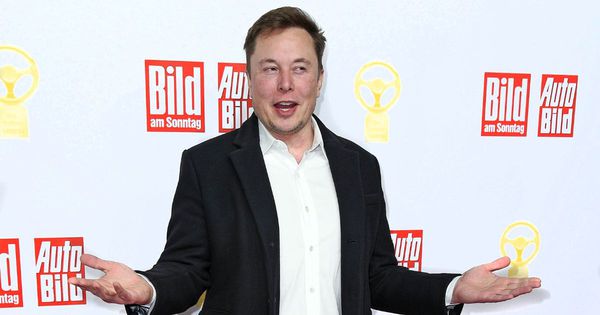 In response to Twitter's lawsuit, Elon Musk is planning to countersue the Big Tech company.…

After Twitter formally filed a lawsuit against Elon Musk on July 12, the billionaire is expected to fight back.

In the latest development of the Twitter buyout, Musk plans to countersue the social media giant in an attempt to scrap the $44 billion agreement. The Tesla CEO pulled out of the deal after he believed Twitter greatly underestimated the number of bots on its platform.

Musk must file his own counterclaims before the 20-day deadline ends August 1, the New York Post reported…