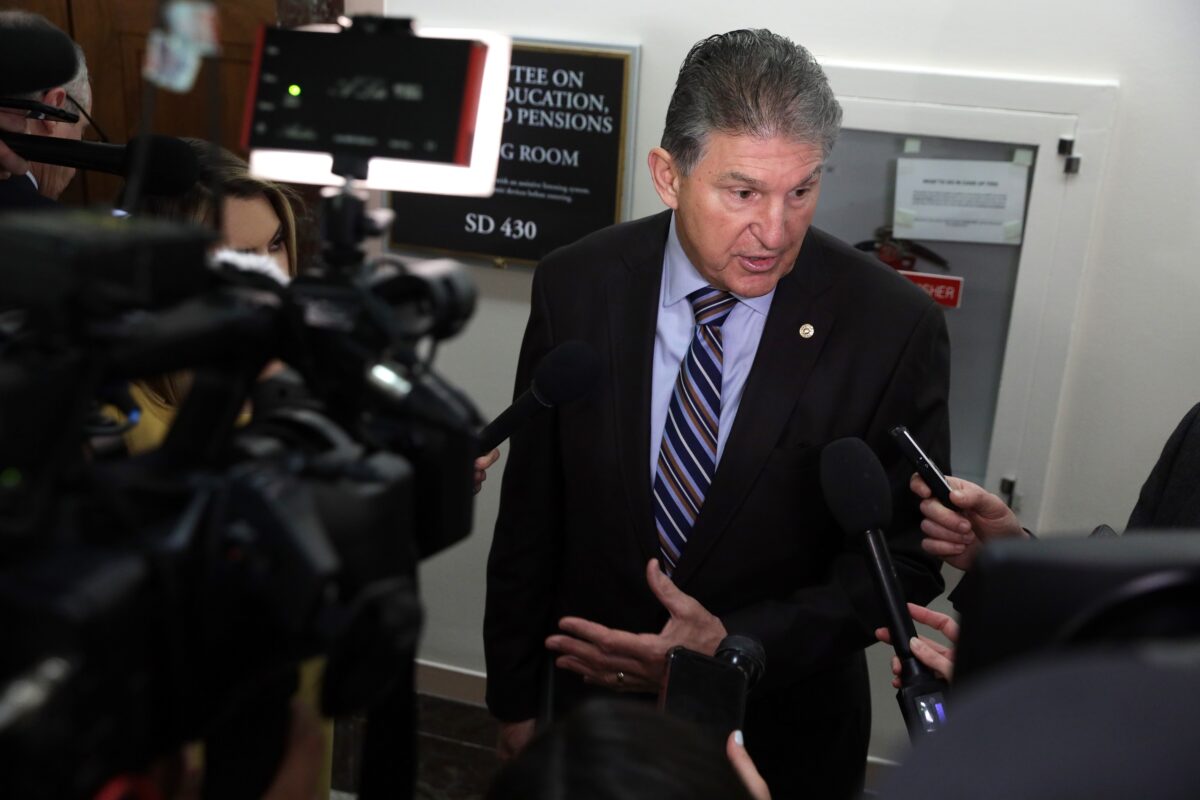 Breyer was nominated to the Supreme Court (SCOTUS) by President Bill Clinton nearly three decades ago. On the court, Breyer has generally leaned to the left in his decisions, although he has struck out against some recent proposals among Democrats to pack the court.

In April 2021, Breyer warned against any such actions, arguing that it could erode public trust in the judicial system. More recently, Breyer said in his book, “The Authority of the Court and the Peril of Politics,” that advocates of adding new seats to the court should “think long and hard before embodying those changes in law.”