My Daughter Was “Vaccinated” Without Consent, Police Wouldn’t Bring Charges & I Was Sent For Mental Evaluation (Video) 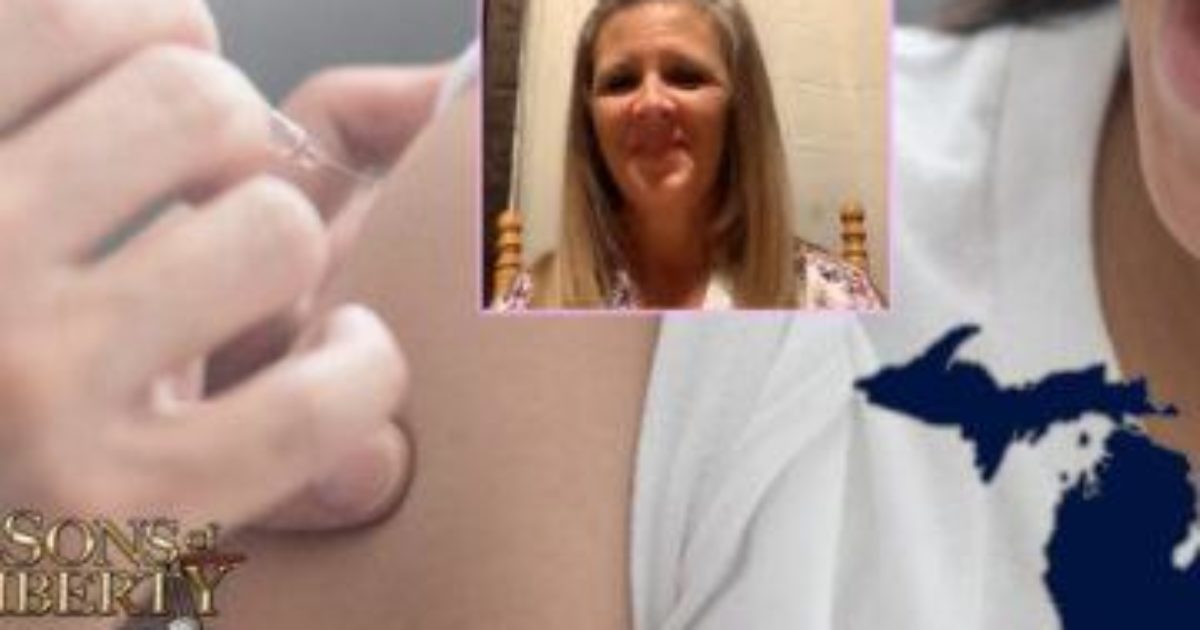 My Daughter Was “Vaccinated” Without Consent, Police Wouldn’t Bring Charges & I Was Sent For Mental Evaluation (Video) - DC Clothesline

DC Clothesline
By Tim Brown
The story of Dawn House is a nightmare that many parents around the world are concerned about. After she and her child’s father agreed the children would not receive the COVID shot, his live in girlfriend took it upon herself, without consent, to take their daughter to get the shot. Upon hearing that her daughter was given the experimental gene therapy shot, which has killed and injured hundreds of thousands, if not millions of people around the world, House took the crime to the Ottawa County Sheriff’s Office and was told it wasn’t really a crime and no charges would be filed. Being livid, as any parent would be in such a circumstance, her employer asked how she was and she was obviously upset. In the end, she was sent for a mental evaluation for being angry that someone who is not the parent or legal guardian of her child had taken her for possibly a death shot. The criminal activity of the woman in question, as well as police looking the other way and on top of that treating Ms. House as though she is the criminal are unacceptable. Listen to her story in her words in this episode.