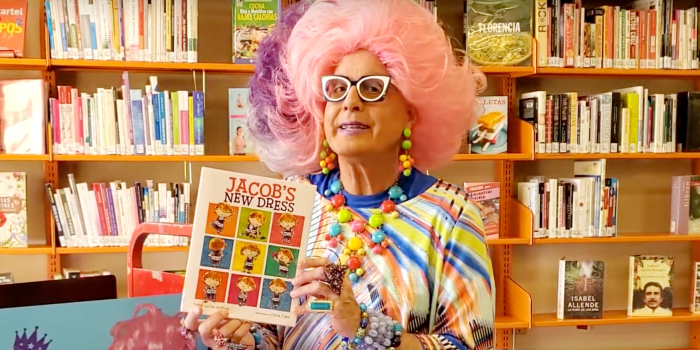 ‘A number of members who supported that bill when it passed the Senate this past year are coming back. I suspect that there will be good support for moving forward with that again…’

Persistent efforts by North Carolina’s legislature to protect children from genital mutilations promises hope for parents trying to save their kids.

After Republicans swept most state-level elections this month, North Carolina gender benders are bracing for the possibility of new or reintroduced legislation seeking to prevent gender mutilation. Such a bill could survive Democratic Gov. Roy Cooper’s veto if Republicans hold their projected numbers.

The hope is felt elsewhere, but it is particularly intense in North Carolina, which provided the blueprint for the present wave of nationwide anti-genital mutilation legislation when, in 2016, legislators passed a bill to prevent men from using women’s public restrooms and prevent municipalities from enacting new anti-discrimination ordinances.