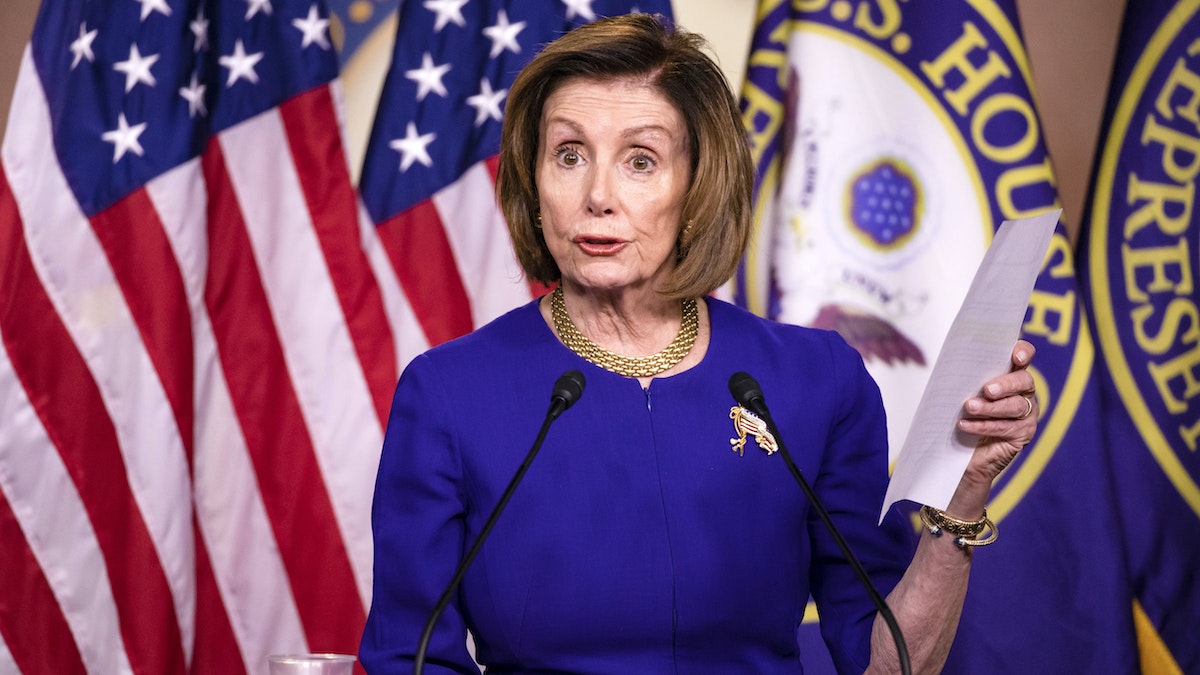 Democrat House Speaker Nancy Pelosi’s daughter appeared to praise a violent attack on Sen. Rand Paul (R-KY) on Sunday after Paul announced that he had contracted the coronavirus, which originated in China.

Pelosi’s daughter, Christine Pelosi, wrote on Twitter in response to Sen. Mitt Romney (R-UT) announcing that he was going into quarantine: “Rand Paul’s neighbor was right.”

Romney’s announcement that he was going into quarantine followed Paul announcing on Sunday that he had tested positive for the coronavirus.

Leave it to Christine Pelosi @sfpelosi (Nancy Pelosi's adult daughter) to have the most disgusting take of the day on twitter dot com.https://t.co/kGN4It6Isg pic.twitter.com/qXC8xlsVdu

Christine Pelosi was responding to a tweet from Washington Post reporter Paul Kane, who wrote in response to Romney’s announcement, “He told us the other day his biggest personal concern was not getting this because his wife has MS. Now he can’t see her for almost 2 weeks.”