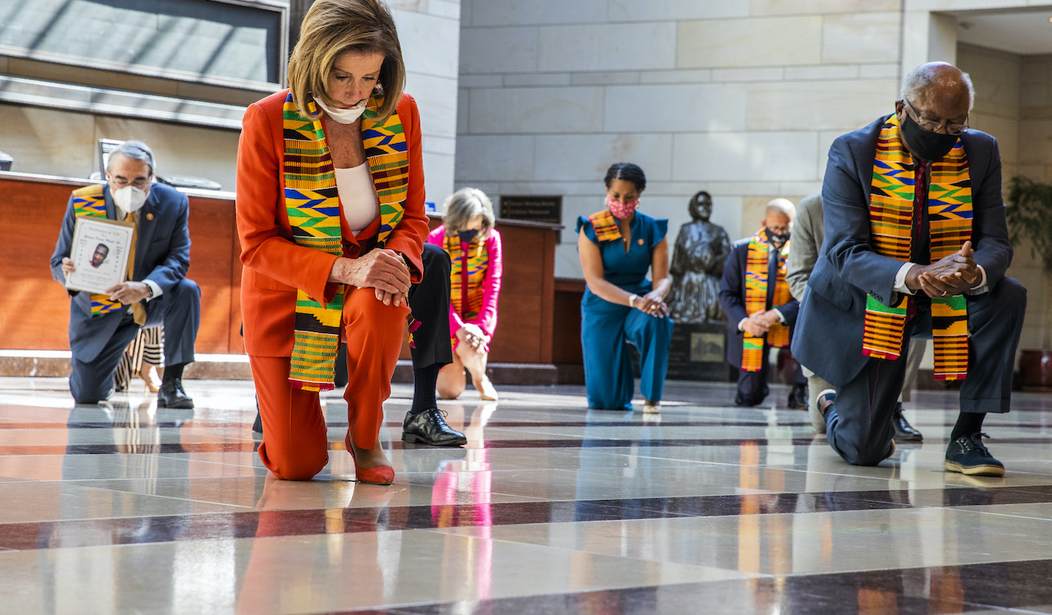 Nancy Pelosi has at long last experienced a spasm of guilt over her tenure as the Best Catholic in America, America’s Mother, or whatever else she calls herself to get through the day. But it turns out she has humbled herself enough to ask for help to make things right. Sort of.

Over the weekend we learned that the former House speaker, keeper of freezers full of expensive pints of ice cream and an ardent lover of killing babies, has now suffered so much guilt over her husband’s attack at the hands of a tidy whities-wearing weirdo that she called in the services of  priests to chase out the bad juju. For some reason, the underwear story has been refashioned and retold as a hammer-wielding clothed man–even though he’s an ardent nudist. Keep reading, however.

Hiring multiple “priests” to exorcise bad spirits from her Pacific Heights mansion was a new move for San Fran Nan. The exorcism story came from no less than her documentary-making daughter, who told New York Times columnist Maureen Dowd that “over Thanksgiving, [her mom] had priests coming, trying to have an exorcism of the house and having prayer services.”