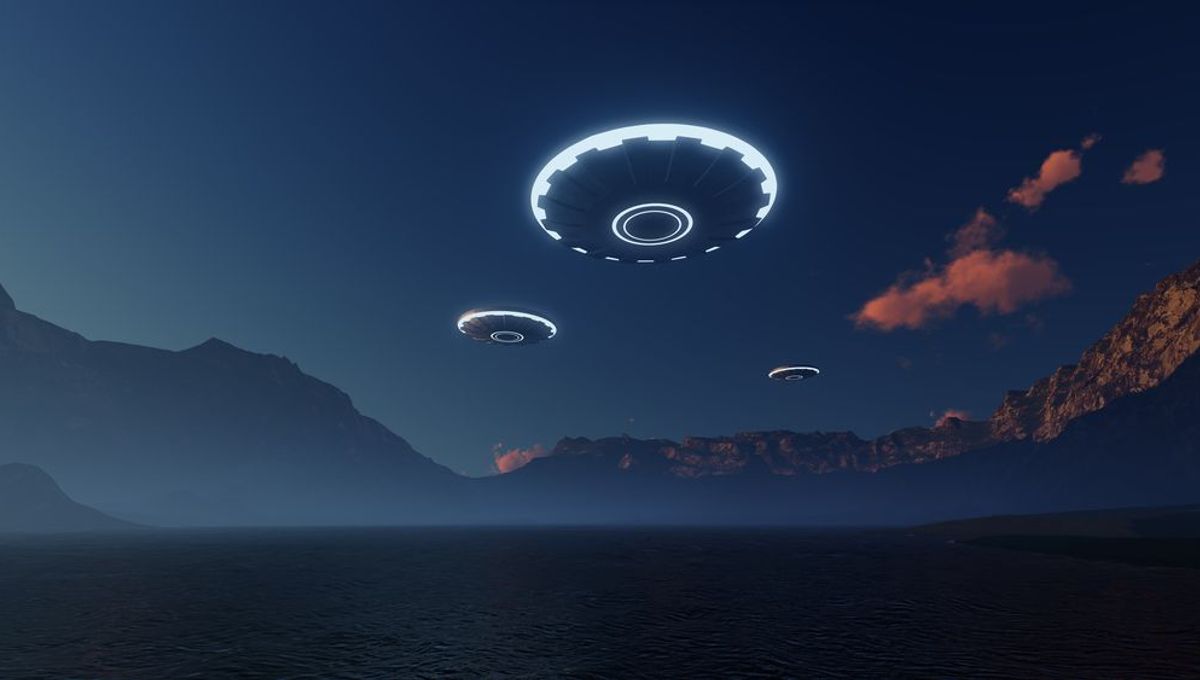 Bill Nelson wants to believe. The Head of NASA recently weighed in on the spate of recent high-profile UFO sightings by US Navy pilots – while claiming he doesn’t truly understand what these phenomena were all about, he suggests it’s impossible to rule out they were the technology of extraterrestrial life.

Nelson, former astronaut and Florida Senator, has been NASA administrator since May. He recently spoke in a livestreamed interview with the University of Virginia in which he tackled everything from space relations with China to the question of unmanned aerial vehicle (UAV) sightings. In the discussion, Nelson says there have been more than 300 acknowledged sightings of unidentified flying objects since 2004. Their origins, however, remain unknown.

“I’ve talked to those pilots and they know they saw something, and their radars locked on to it. And they don’t know what is. And we don’t know what it is,” Nelson told professor Larry Sabato, director of University of Virginia’s Center for Politics.

“Now there are even theories that there might be other universes,” Nelson added. “And if that’s the case, who am I to say planet Earth is the only location of a life form that is civilized and organized like ours?”

Once considered the domain of conspiracy theorists, UFO sightings have been given a renewed sense of legitimacy in recent years thanks to a number of high-profile sightings that were given mainstream media attention and later confirmed by the Pentagon. This year even saw the US Office of the Director of National Intelligence release a much-hyped report on UFO sightings. The report didn’t find much, concluding there was no evidence to either confirm or deny that any of the sightings were extraterrestrial life. Nevertheless, it certainly looks like the US government is finally taking the idea of UFO sightings seriously after many decades of dismissal.