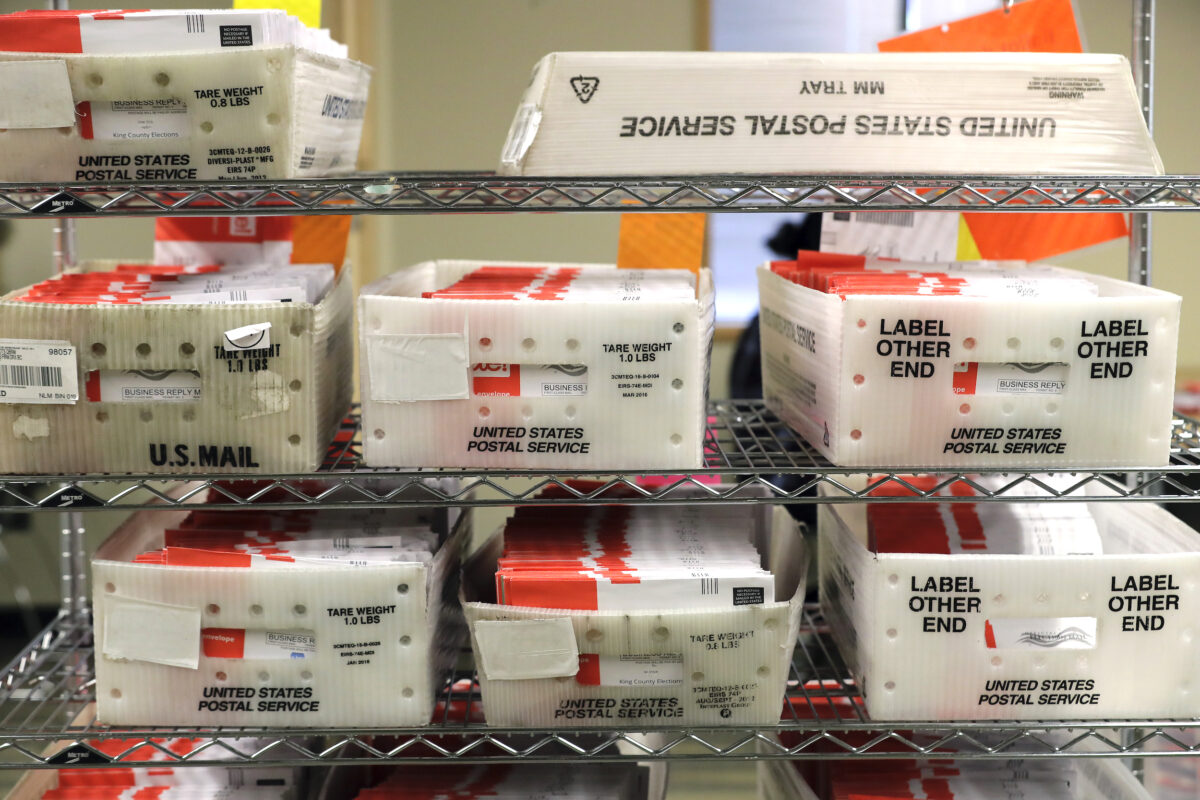 In the November 2020 general election, whose chaotic results have been vigorously disputed, almost 15…

In the November 2020 general election whose chaotic results were vigorously disputed, almost 15 million mail-in ballots went unaccounted for, according to a good-government group that focuses on electoral integrity.

The research brief by the Indianapolis-based Public Interest Legal Foundation (PILF) notes that as the nation dealt last year with the CCP virus that causes the disease COVID-19, various U.S. states “hastily pushed traditionally in-person voters to mail ballots while, at the same time, trying to learn how to even administer such a scenario.”

PILF describes itself as “the nation’s only public interest law firm dedicated wholly to election integrity,” existing “to assist states and others to aid the cause of election integrity and fight against lawlessness in American elections.”

“These figures detail how the 2020 push to mail voting needs to be a one-year experiment,” Adams said in a statement.

Bills pending in Congress like H.R. 1, the proposed “For The People Act,” “risk inflating these numbers even further, pushing our election system toward error, disenfranchisement, and ultimately widespread doubt about election outcomes,” Adams said.

“Some of the counties with the least experience in administering mail voting rejected the most ballots nationwide. If continued, 2020-style chaos will become the norm.”

Federal data compilations show that during the 2020 election there were 14.7 million ballots whose whereabouts were deemed “unknown” by election officials, according to the brief.

To gather the data, the U.S. Election Assistance Commission asked local officials how many ballots were not returned as voted, were undeliverable, or were otherwise “unable to be tracked.”

The United States Postal Service (USPS) Inspector General most recently reported that only 13 percent of mail ballots in the 2018 general election used the official tracking system, which means there is a wide variety of things that can happen to a ballot in the “unknown” column.

“A ballot can be put in the wrong mailbox and land in an unfriendly neighbor’s trash. It can be thrown out with your unpaid bills. It can be left outside for the wind to carry the last mile (like seen in Nevada in 2020). Election officials simply do not know what happened. Unknown ballots are the greatest blind spot in the American electoral system,” the brief states.

PILF put these figures in perspective by noting that President Joe Biden carried Arizona by 10,457 votes, yet Maricopa County, the state’s largest county, reportedly sent ballots to 110,092 outdated or wrong addresses. The post-voting audit process in Maricopa is still in progress.

The scenario roughly repeated itself in Nevada, a state where Biden prevailed by 33,596 votes, even though Clark County “bounced” 93,279 ballots.

The report notes that many counties across the country had large numbers of “unknown” ballots.