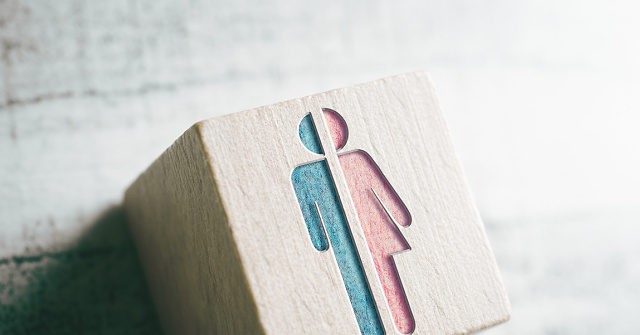 U.S. Bureau of Prisons is providing free cosmetic sexual surgery to a convicted male bank robber with ties to a neo-Nazi group.

This comes after Peter Kevin Langan, who now goes by “Donna,” claims his requests for surgery have been repeatedly denied. A joint status report released last week, said:

In light of the steps [BOP has] taken towards providing surgeries to Plaintiff, the parties believe there is a possibility that all claims in this case might be resolved without the need for further litigation. Plaintiffs concur that the actions of the government appear to show that the surgery is on track, and will not be postponed excessively, or artificially delayed…

Published in Crime, Financial News and US News