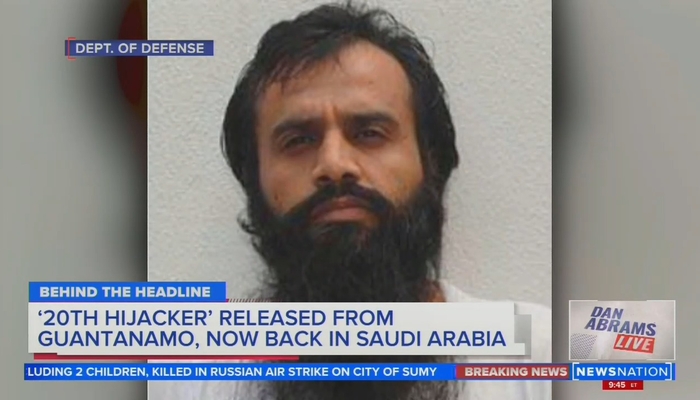 On Monday night, it was reported that the Biden administration would be releasing would be…

On Monday night, it was reported that the Biden administration would be releasing would be 9/11 hijacker Mohammad Mani Ahmad al-Qahtani from Guantanamo Bay. This outrageous revelation was completely ignored on Tuesday night by the three evening news broadcasts.

While those are all important stories in the local communities where they took place, they aren’t as big of a story as the release of a terrorist who would’ve taken part in the terrorist attacks that killed nearly three thousand Americans if he wasn’t denied entry into the United States in August 2001…

Published in 9/11, Biden, Political News and US News