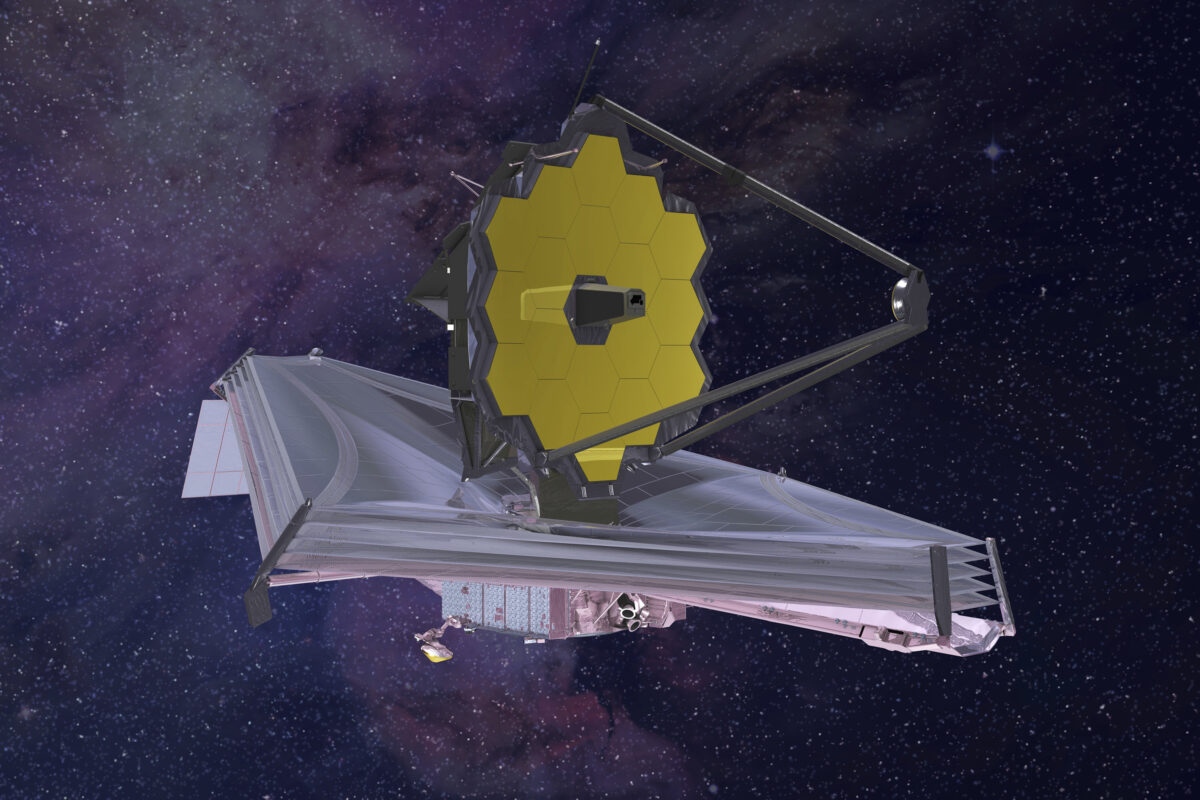 CAPE CANAVERAL, Fla.—The world’s biggest, most powerful space telescope arrived at its observation post 1 million miles from Earth on Monday, a month after it lifted off on a quest to behold the dawn of the universe.

On command, the James Webb Space Telescope fired its rocket thrusters for nearly five minutes to go into orbit around the sun at its designated location, and NASA confirmed the operation went as planned.

The mirrors on the $10 billion observatory still must be meticulously aligned, the infrared detectors sufficiently chilled and the scientific instruments calibrated before observations can begin in June.