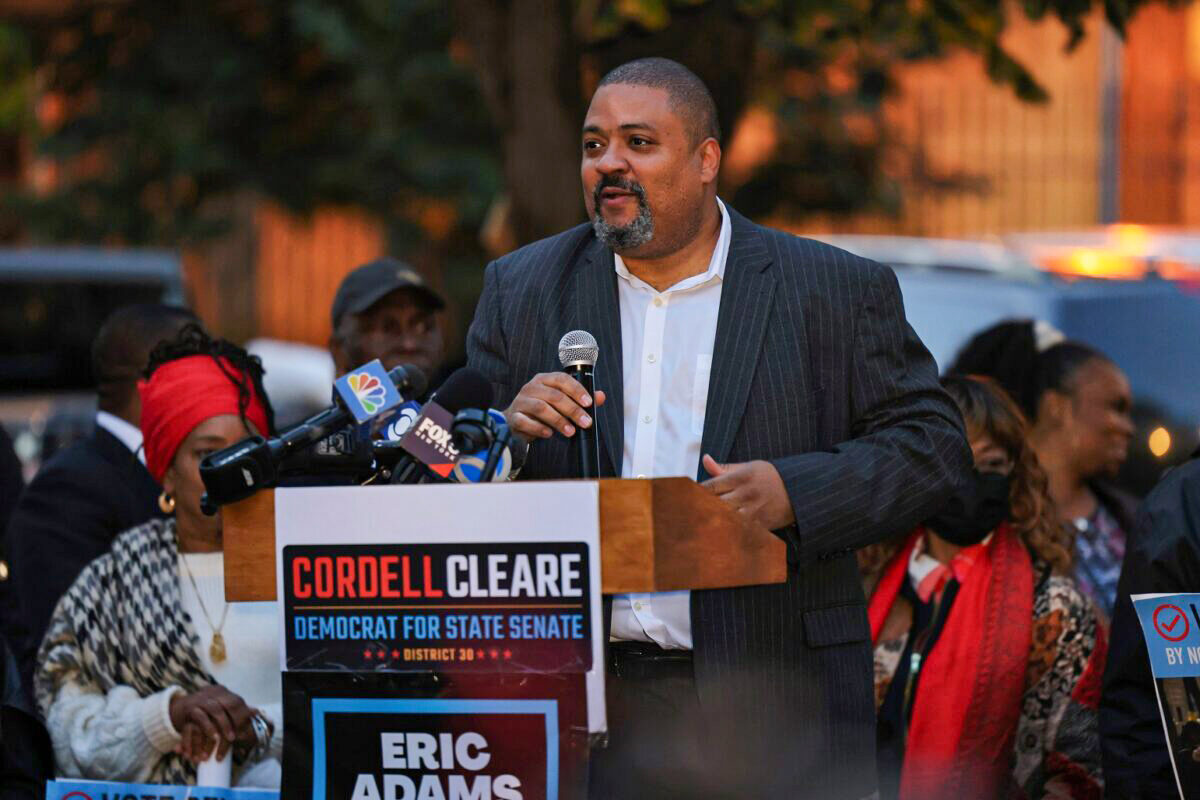 Manhattan District Attorney Alvin Bragg’s office on Tuesday dropped a murder charge against a bodega worker who was captured on camera stabbing a man who went behind the counter and attacked him.

“Following an investigation, the People have determined that we cannot prove beyond a reasonable doubt that the defendant was not justified in his use of deadly physical force,” said a motion filed Tuesday by Bragg’s office. “As such, the People will not be presenting the case to a Grand Jury and for the reasons provided in the attached memorandum, hereby move to dismiss the complaint.”

Jose Alba, 61, killed Austin Simon, 35, after Simon went behind the counter, shoved Alba, and stood over him as Alba sat against the wall. The footage showed Alba trying to get past Simon before he grabbed a knife and stabbed Simon several times.