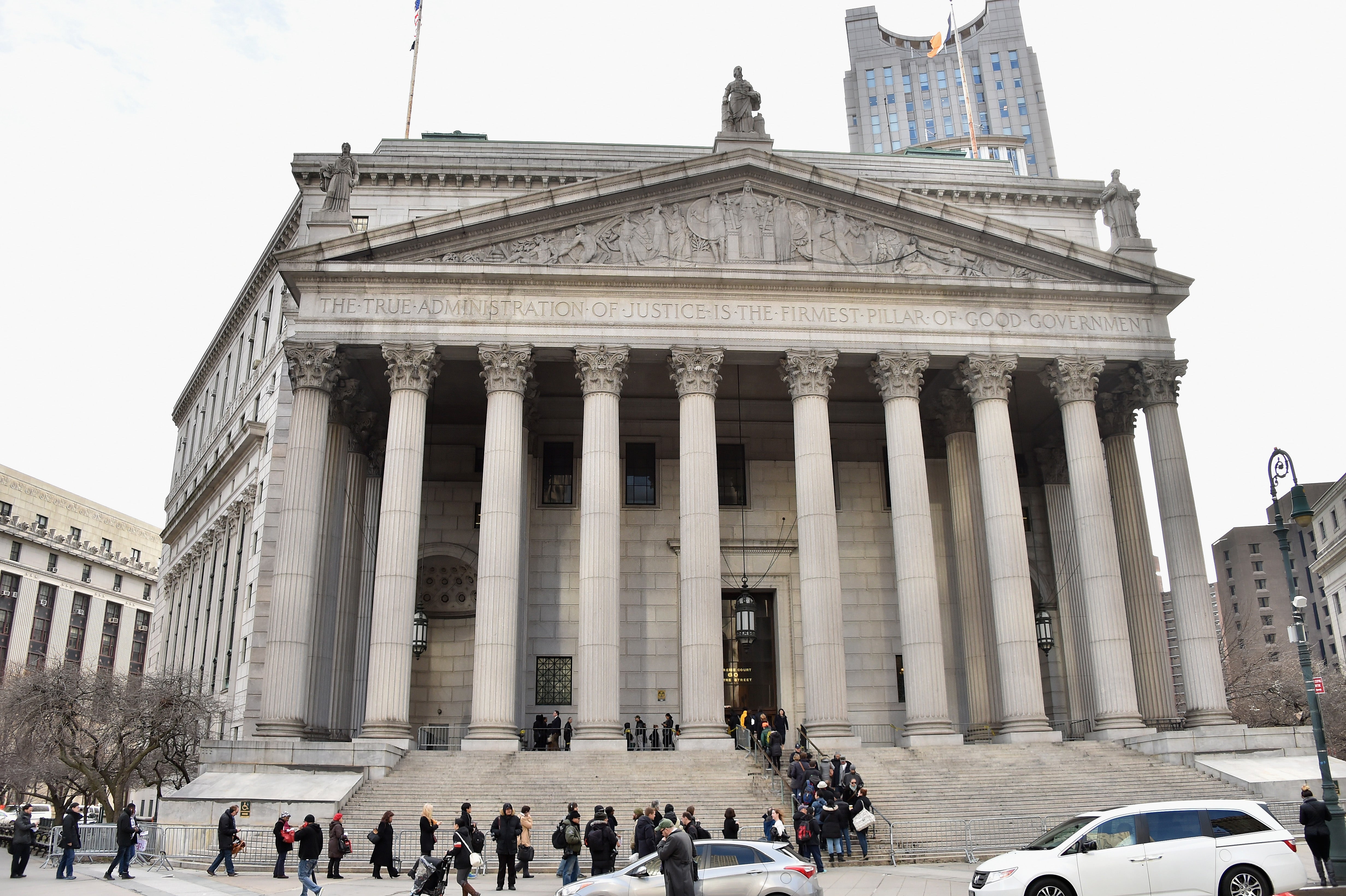 A New York state Supreme Court ordered all New York City employees who were fired for not being vaccinated to be reinstated with back pay.

The court found Monday that “being vaccinated does not prevent an individual from contracting or transmitting COVID-19.” New York City Mayor Eric Adams claimed earlier this year that his administration would not rehire employees who had been fired over their vaccination status.

NYC fired roughly 1,700 employees for being unvaccinated earlier this year after the city adopted a vaccine mandate under former Mayor Bill de Blasio.