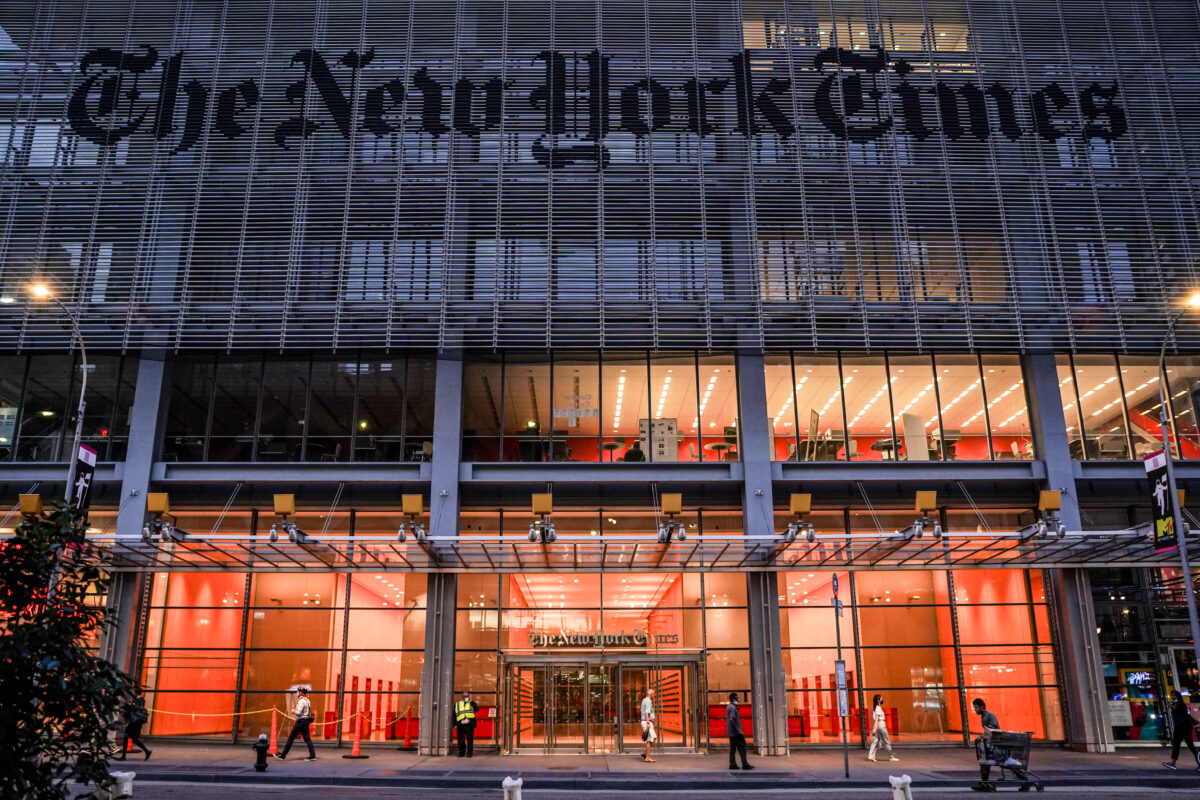 The New York Times on May 19 falsely reported that thousands of children have died during the pandemic from multisystem inflammatory syndrome in children (MIS-C), a rare syndrome that develops in some youth following COVID-19.

In a story reported by Apoorva Mandavilli, the paper stated that “nearly 4,000 children aged 5 to 11 have died from” MIS-C.

According to the Centers for Disease Control and Prevention (CDC), just 68 children in total have died from MIS-C during the pandemic.

“In this breaking news article, pushed by [NY Times], award-winning science journalist (whose work is apparently not fact checked) claims that there have been 4000 deaths in kids 5-11 from MIS-C. CDC only lists 6,” one Twitter user wrote. “What is going on here?”