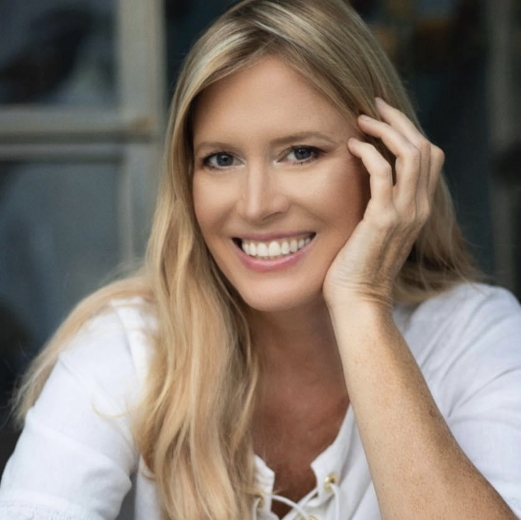 Dr. Anthony Fauci, a member of the coronavirus task force, has been called the top physician and immunologist in the country. One poll indicates that Americans trust Fauci more than the president on the coronavirus pandemic.

But just last year, the National Institute for Allergy and Infectious Diseases, the organization led by Dr. Fauci, funded scientists at the Wuhan Institute of Virology and other institutions for work on gain-of-function research on bat coronaviruses.

In 2019, with the backing of NIAID, the National Institutes of Health committed $3.7 million over six years for research that included some gain-of-function work. The program followed another $3.7 million, 5-year project for collecting and studying bat coronaviruses, which ended in 2019, bringing the total to $7.4 million.

Gain of function research involves manipulating viruses in the lab to explore their potential for infecting humans. Many scientists have criticized the research because it creates a risk of starting a pandemic from accidental release.

SARS-CoV-2 , the virus now causing a global pandemic, is believed to have originated in bats. U.S. intelligence originally asserted that the coronavirus had occurred naturally. However, it conceded last month that the pandemic may have originated in a leak from the Wuhan lab. (At this point most scientists say it’s possible—but not likely—that the pandemic virus was engineered or manipulated.)

Dr. Fauci did not respond to Newsweek’s requests for comment. NIH responded with a statement that said in part:

“Most emerging human viruses come from wildlife, and these represent a significant threat to public health and biosecurity in the U.S. and globally, as demonstrated by the SARS epidemic of 2002-03, and the current COVID-19 pandemic…. scientific research indicates that there is no evidence that suggests the virus was created in a laboratory.”

The NIH research consisted of two parts. The first part got underway in 2014 and involved surveillance of bat coronaviruses, and had a budget of $3.7 million. Part one funded Shi Zheng-Li, a virologist at the Wuhan lab named, along with other researchers. They were tasked with investigating and cataloging bat coronaviruses in the wild. Phase one was completed in 2019.