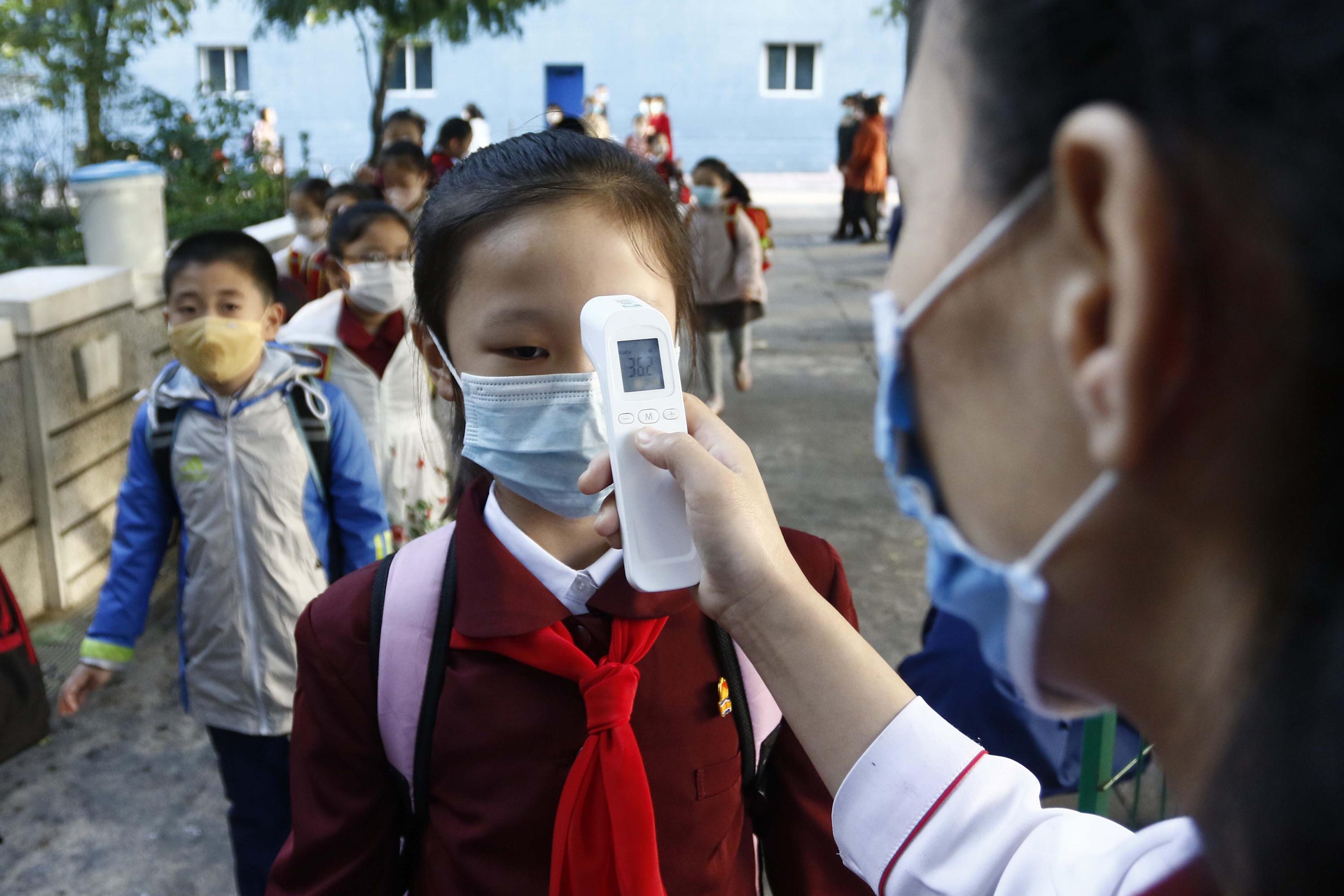 SEOUL, South Korea (AP) — North Korea on Saturday reported no new fever cases for the first time since it abruptly admitted to its first domestic COVID-19 outbreak and placed its 26 million people under more draconian restrictions in May.

There have been widespread outside doubts about the accuracy of North Korean statistics as its reported fatalities are too low and its daily fever cases have been plummeting too fast recently. Some experts say North Korea has likely manipulated the scale of illness and deaths to help leader Kim Jong Un maintain absolute control amid mounting economic difficulties.

The North’s anti-epidemic center said via state media it had found zero fever patients in the latest 24 hours, maintaining the country’s total caseload of about 4.8 million. Its death count remains at 74, with a mortality rate of 0.0016% — the world’s lowest, if true.

Despite the claimed zero cases, it is unclear whether and how soon North Korea would formally declare victory over COVID-19 and lift pandemic curbs because experts say it could face a viral resurgence later this year like many other countries. North Korea’s state media have recently said it’s intensifying and upgrading its anti-epidemic systems to guard against coronavirus subvariants and other diseases like monkeypox…