No major problems with ballot drop boxes in 2020, AP finds 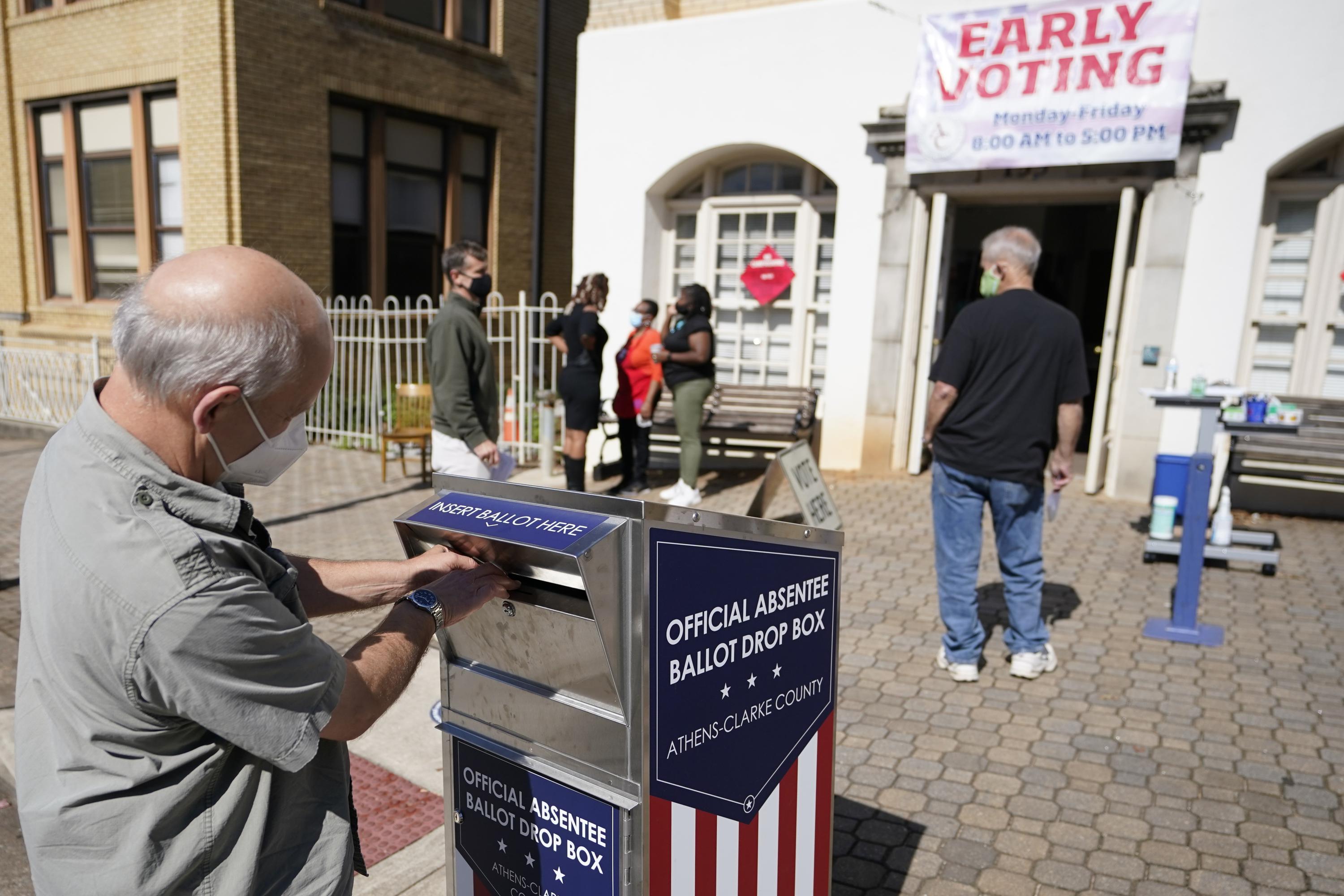 No major problems with ballot drop boxes in 2020, AP finds

By ANTHONY IZAGUIRRE and CHRISTINA A. CASSIDY

ATLANTA (AP) — The expanded use of drop boxes for mailed ballots during the 2020 election did not lead to any widespread problems, according to an Associated Press survey of state election officials across the U.S. that revealed no cases of fraud, vandalism or theft that could have affected the results.

The findings from both Republican- and Democratic-controlled states run contrary to claims made by former President Donald Trump and his allies who have intensely criticized their use and falsely claimed they were a target for fraud.

Drop boxes are considered by many election officials to be safe and secure, and have been used to varying degrees by states across the political spectrum. Yet conspiracy theories and efforts by Republicans to eliminate or restrict them since the 2020 election persist. This month, the Wisconsin Supreme Court’s conservative majority ruled that drop boxes are not allowed under state law and can no longer be widely used…