‘No, Mario’, Italian president urges PM Draghi not to quit 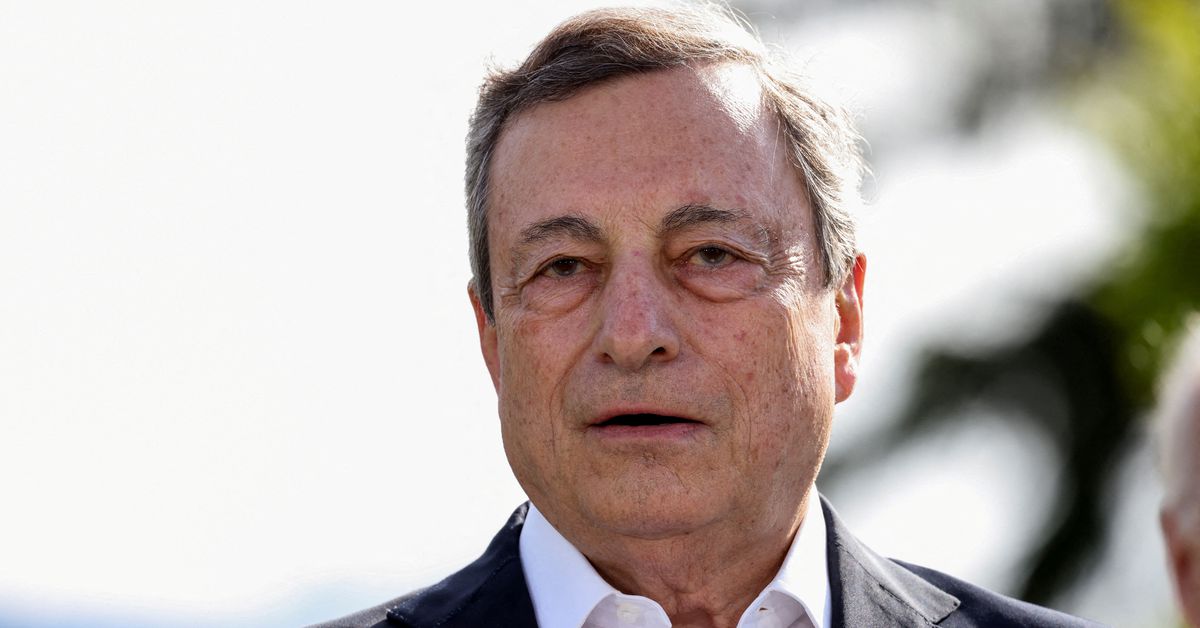 'No, Mario', Italian president urges PM Draghi not to quit

ROME, July 14 (Reuters) – Italy’s president rejected the resignation of Prime Minister Mario Draghi on Thursday after a day of political drama that threatened to bring down a national unity government that has been in office less than 18 months.

Draghi, the former European Central Bank (ECB) president, announced he was to resign on Thursday after the 5-Star Movement, a coalition party, failed to back him in a confidence vote over his plan to combat soaring prices.

“The national unity coalition that backed this government no longer exists,” said Draghi, who has been prime minister of a broad coalition since February 2021…