No More “Business as Usual” with China – The US finally restricts China’s access to U.S. technology 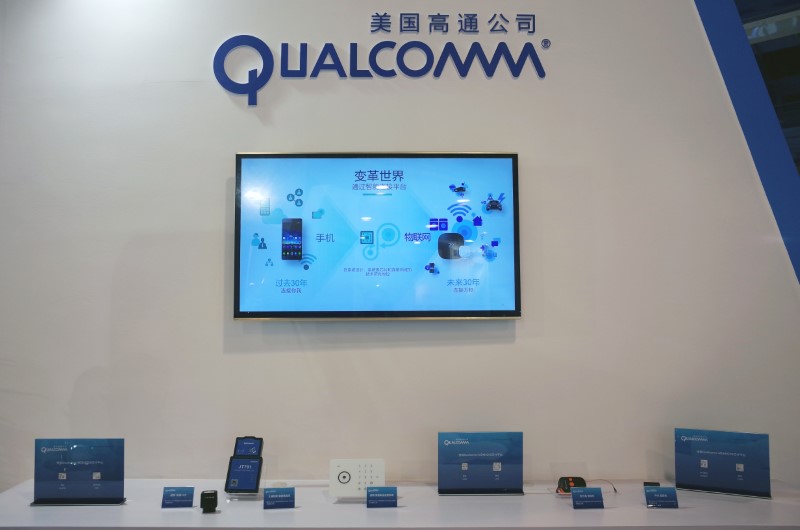 No More 'Business as Usual' With China

As both the world’s largest source of foreign direct investment (FDI) around the world and the largest beneficiary of FDI, should the United States be selective on which countries can invest in American companies and infrastructure?

More to the point, should the federal government have the power to tell Silicon Valley high-tech startups and other potentially strategic technology firms which foreign investor dollars they may accept and which they may not?

The Trump administration thinks so.

Direct foreign investment into the United States has been a part of U.S. economic development since the founding of the country. But over the past few decades of the digital technology revolution, investment capital flows into Silicon Valley have been in the tens of billions of dollars per year. The money has flowed in from foreign sources such as Saudi Arabia and other oil rich gulf states, as well as Europe, Japan, and of course, from China. As a result, Silicon Valley start-ups have been a huge source of advanced technology for the world.