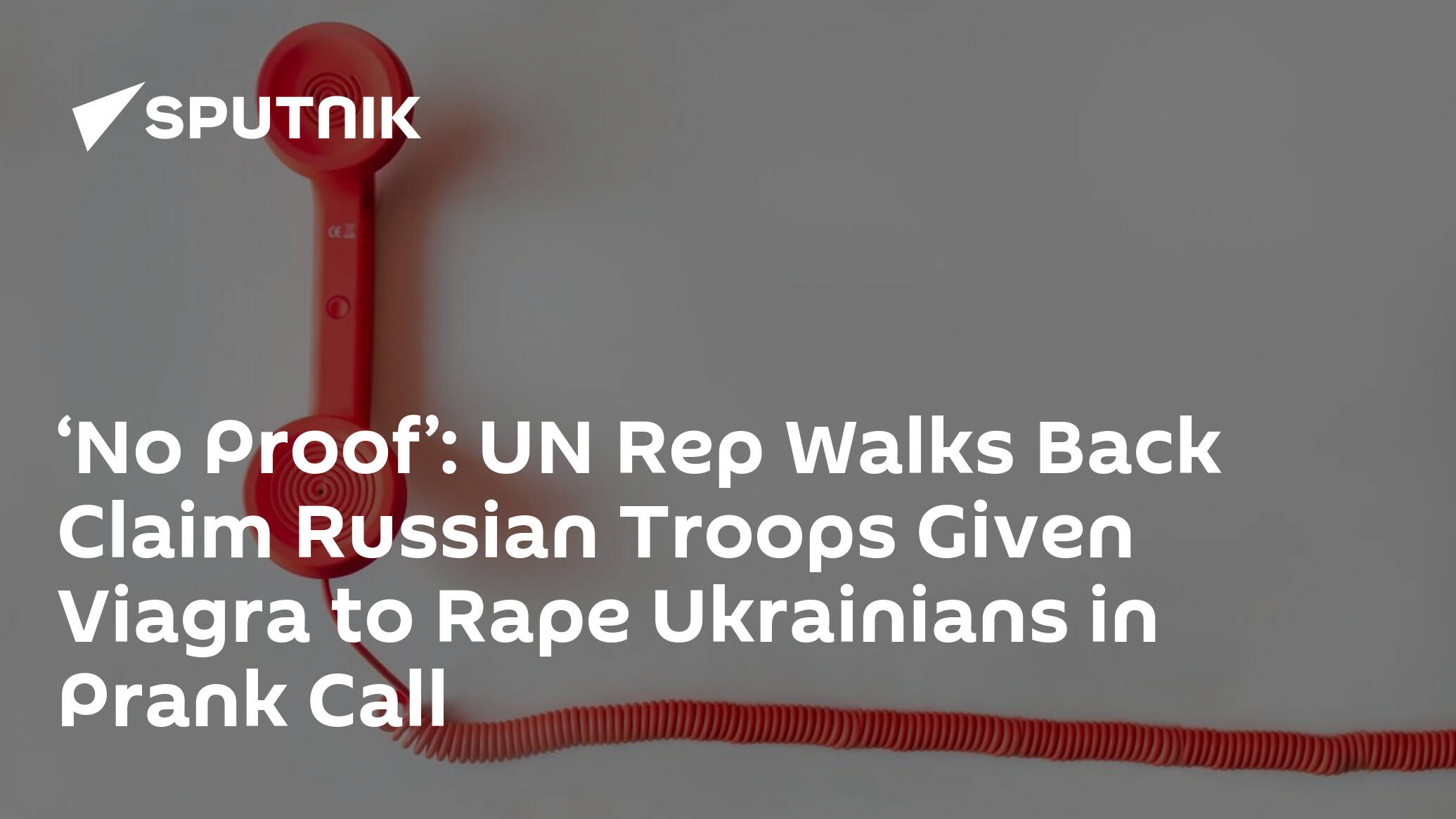 The influential UN representative whose horrifying claims of Russian rape were treated as factual by major western media outlets has now admitted in a prank call that she has no evidence for most of them.
The UN Special Representative who claimed without evidence that Russian soldiers were being “supplied with Viagra” to rape Ukrainian women has conceded she has ‘no proof’ of her accusations in a phone conversation with Russian pranksters posing as the head of the Ukrainian legislature’s Foreign Affairs Committee.
In October, western media and governments alike seized on comments by Pramila Patten, the UN’s under-secretary-general and Special Representative on Sexual Violence in Conflict, as confirmation of a supposed deliberate campaign of mass rape by Russian soldiers which they’d been alleging for months.
READ MORE…