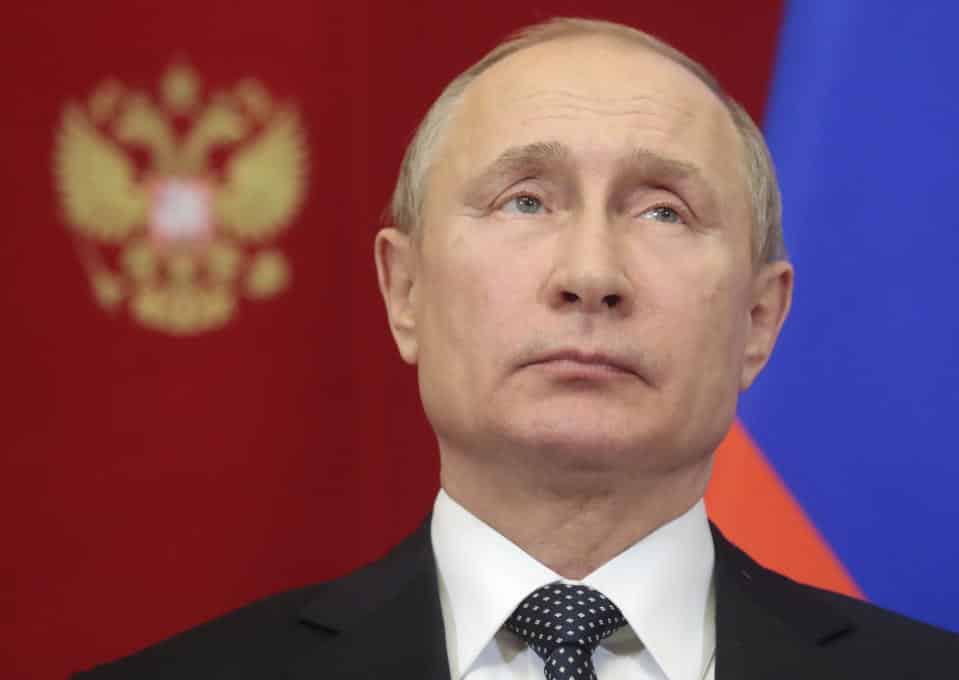 Western nations that are trying to punish others with economic sanctions are overestimating their strength, Russian President Vladimir Putin said during the Eurasian Economic Forum on Thursday.

“More and more countries in the world want and will pursue independent policy,” he said at the international event. “No ‘world policeman’ can halt this natural global process. No one is that strong.”

“They face challenges inside their nations, and I hope they realize that this policy has absolutely no prospects,” the Russian leader said, referring to the US and its Western allies.

Russia became the world’s most sanctioned nation after the West retaliated against it for attacking Ukraine in February. The restrictions were touted by officials as a way to inflict a cost on Russia and destabilize its economy to coerce Moscow into a retreat. However, many nations refused to join the sanctions drive, including NATO member Turkey…