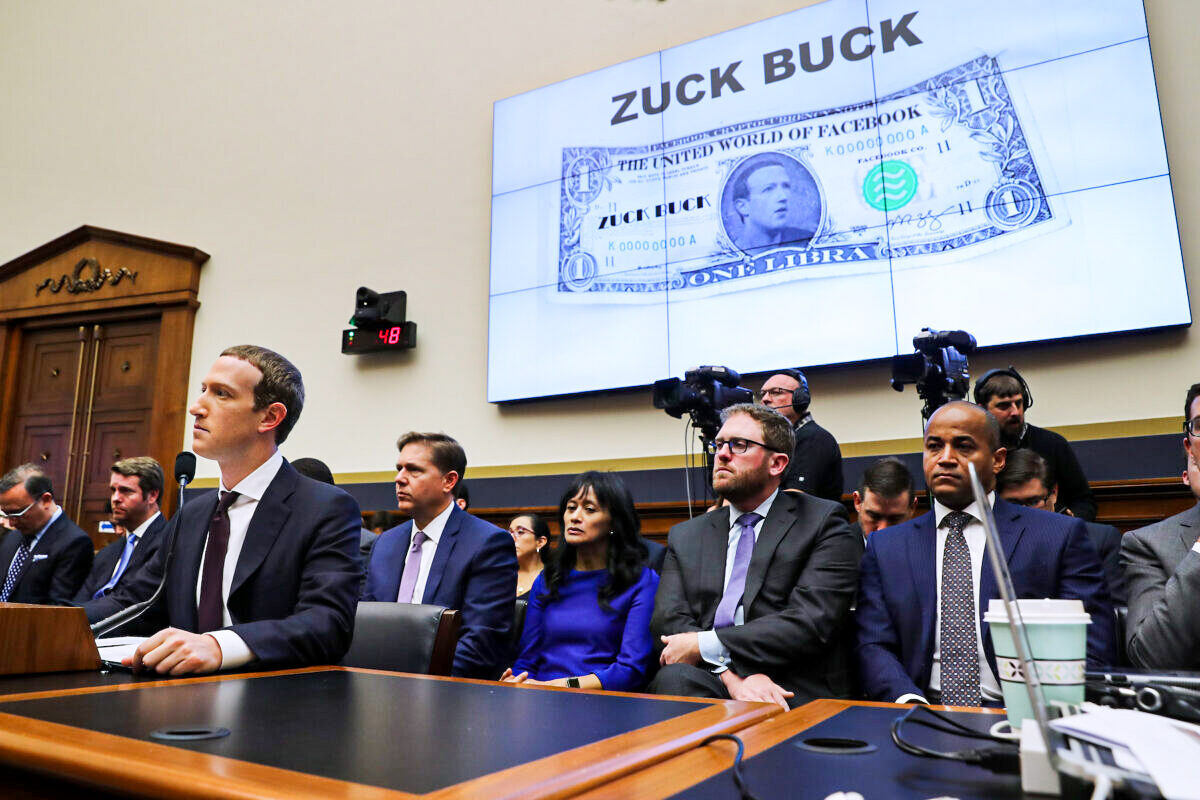 The North Carolina Senate passed a bill that proposes to ban private funding of state and county election boards.

The push for Senate Bill 724, also known as “Zuck Bucks,” came from what some have described as a record amount of private funds flooding into the 2020 election.

If the bill is not signed or vetoed after ten days of reaching Gov. Roy Cooper’s desk it becomes law.

Among those private organizations donating funds to local election boards was the Chicago nonprofit Center for Tech and Civic Life (CTCL).