Number of Chicago Juveniles Arrested for Carjackings Nearly Doubles in 2021 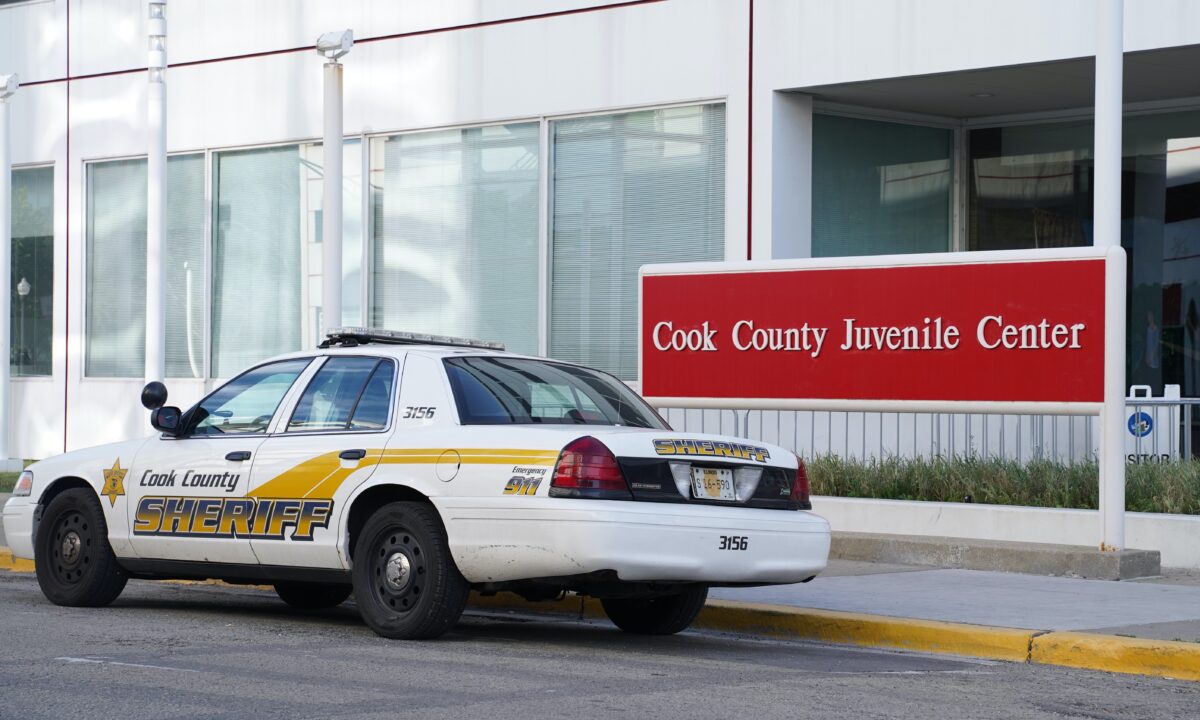 Number of Chicago Juveniles Arrested for Carjackings Nearly Doubles in 2021

CHICAGO—The number of juveniles arrested for carjackings during the first half of 2021 in Chicago nearly doubled compared to the same time last year, according to police arrest records obtained by The Epoch Times.

During the first half of 2021, 91 juveniles—aged 17 and under, according to Illinois law—were arrested for carjackings. For the same time last year, the number was about half, at 46.

According to the arrest records, nine out of 10 carjackers are black teenagers, mostly from the South and West Sides of Chicago.

Among the juvenile carjackers arrested in 2021, 70 percent allegedly threatened the car owners at gunpoint, which is a Class X felony, the most serious felony category short of first-degree murder under Illinois law.

In other cases, they threatened car owners with their fists, which could also be a deadly force. On July 14, a 17-year-old juvenile and 18-year-old Frank Harris allegedly struck 73-year-old Keith Cooper in the head in an attempted carjacking. Cooper died soon after. The juvenile was arrested the day after the crime and charged with first-degree murder.

According to Chicago Chief of Detectives Brendan Deenihan, many juveniles take part in carjackings just for fun.

“It’s just a game for these kids. They’re taking the cars, and they aren’t selling them or going to chop shops. They’re maybe going to McDonald’s and then they’re going to carjack another car. We have kids who do 14 carjackings a week,” Deenihan said in a statement sent to Police Executive Research Forum (PERF).

Deenihan said the juvenile carjacking surge amid the pandemic was fueled by the partial closures of two institutions: the schoolhouse and the courthouse.

On one hand, more juveniles are dropping virtual classes to hang out with the wrong crowd and forcibly steal cars. According to a University of Chicago research paper released in June, the neighborhoods with high rates of carjackings in Chicago are also those with low public school attendances rates, mostly on the South and West Sides of Chicago.

In February, PERF surveyed metro police departments in Chicag0, Washington, and Minneapolis to understand the reasons behind the nationwide surge. In Minneapolis, as in Chicago, juveniles are driving the carjacking surge, according to Minneapolis Deputy Chief of Investigations Kathy Waite.

She agrees with Deehihan’s twofold analysis.

“A lot of these kids are not in school, as is the case across the nation,” Waite said in the statement sent to PERF. “Nobody wants to hold anybody in our jail system, especially with our juvenile offenders. We’ve really gotten away from holding kids for any length of time, and the pandemic is amplifying that.”

In Fall 2021, Chicago Public Schools plans to fully open its 638 schools for in-person classes. On July 16, Cook County Chief Judge Timothy Evans also opened up dozens of courtrooms for jury and bench trials to tackle the backlog of felony cases.

Published in Crime, Statistics and US News