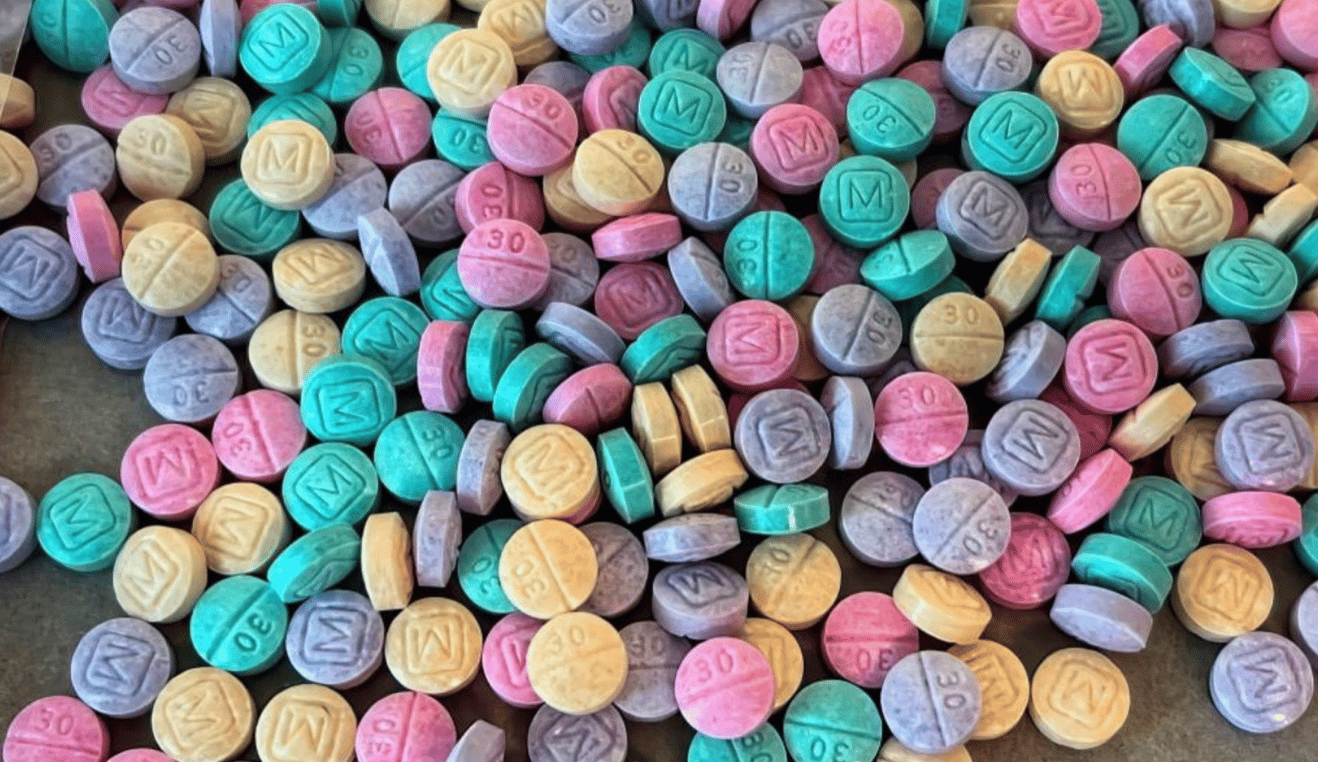 Pagan is already back on the streets thanks, released without bail, thanks to the New York state’s criminal justice reform bill which passed in 2019 and took action in 2020.

The law makes first-degree criminal possession of a controlled substance a bailable offense. The crimes that are not bailable include aggravated assault on a person less than 11 years old, aggravated vehicular homicide, third- and fourth-degree arson, and promoting a sexual performance by a child…

Published in Crime, Drugs, Law and US News