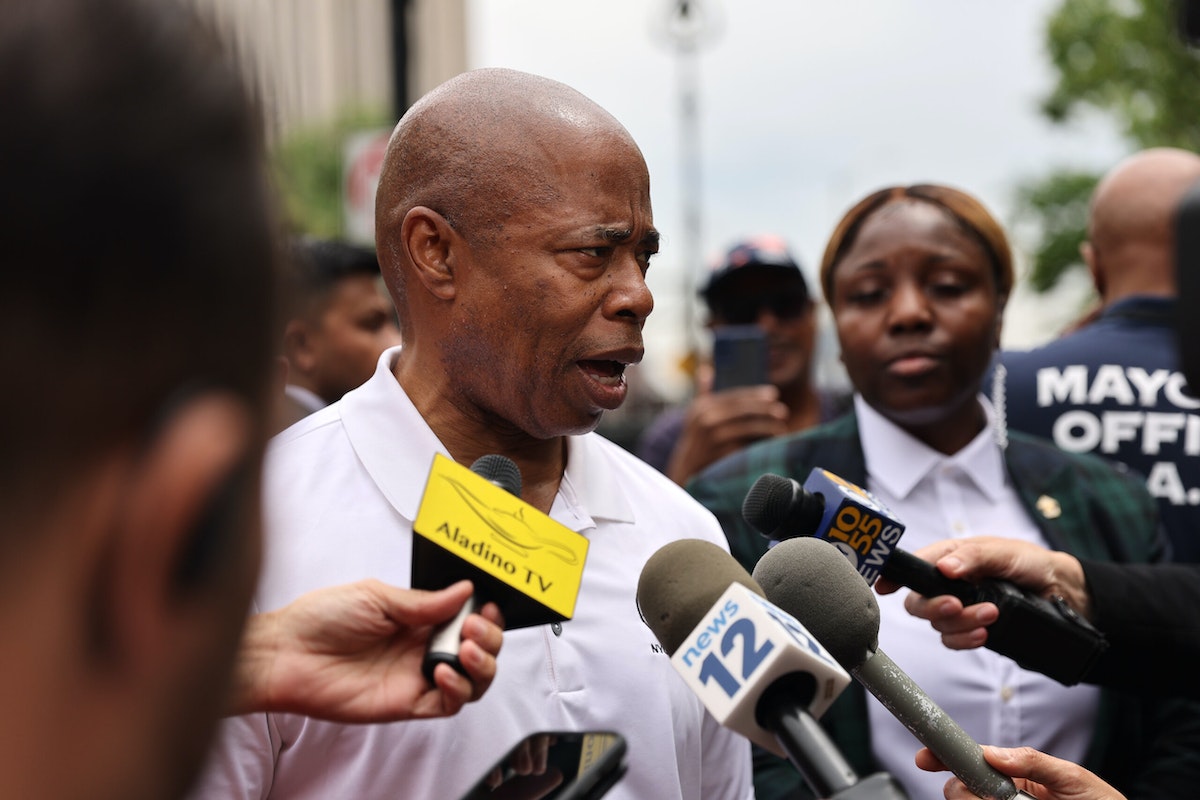 The Daily Wire
By  Brandon Drey

New York City Mayor Eric Adams’ office revealed on Saturday that city officials fired more than 200 additional city employees for refusing to get vaccinated for COVID — bringing the total number of firings up to 1,752 workers.

The mayor’s office told the New York Post those numbers reflect as of July 13.

Six months ago, Adams laid off over 1,500 government employees who refused to comply with the city’s vaccine mandate Feb 11 deadline. Such employees who were let go included 914 in the Department of Education, 36 in the New York Police Department, and 25 others from the city’s fire department.

However, officials did not provide a list of departments where the city cut the additional 200 jobs.